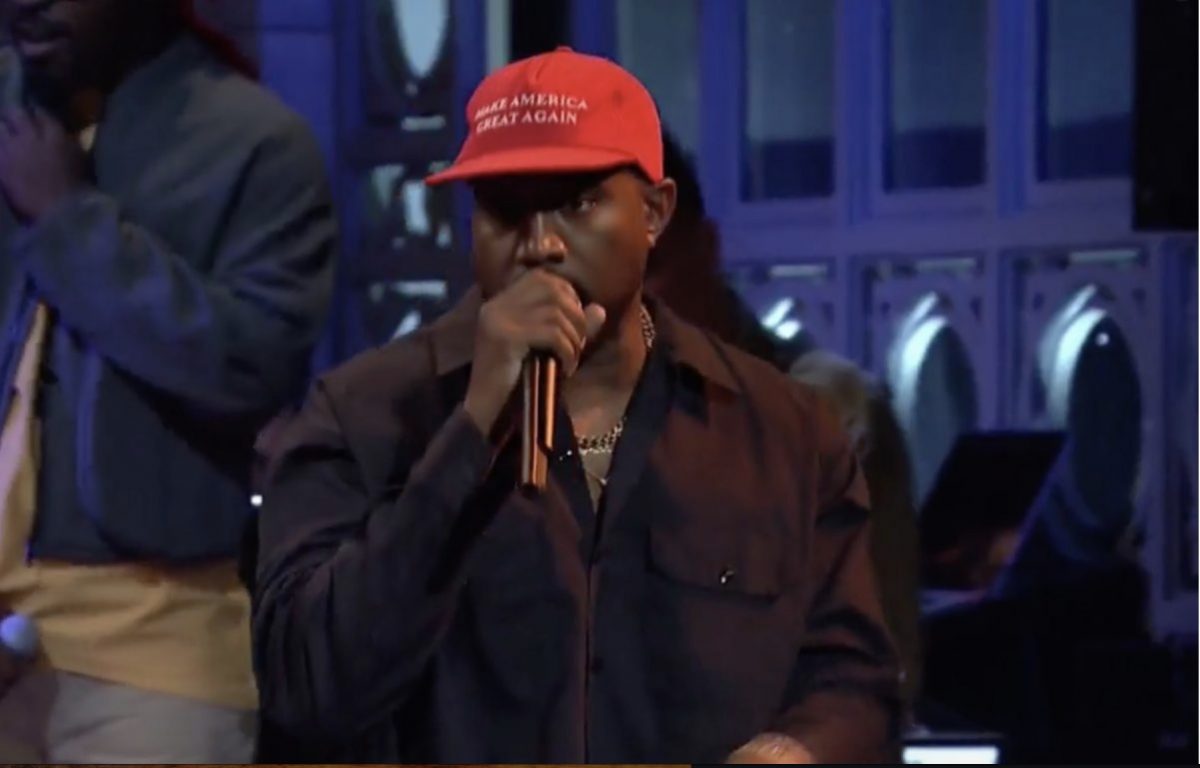 There is a lot less Kanye West on social media these days.

After a bizarre week that started with his unaired pro-Trump rant at the end of last week’s Saturday Night Live and his Twitter assertion that the constitutional amendment ending slavery should be abolished,  the artist that now prefers to be called ‘Ye’ has gone social media silent, at least for now.

USA Today and other outlets have reached out for comment from West’s representatives, but so far there has been no word.

West’s social media shutdown comes amid backlash for his pro-Trump rant on SNL’s season opener which was posted in part by Chris Rock.

The moment was addressed by Pete Davidson on SNL’s most recent show.

It also comes as fans are waiting for the release of his new album. His SNL appearance was originally slated to help launch his Yandhi album but has now been pushed back until November.

West has quit social media before, only returning last April.