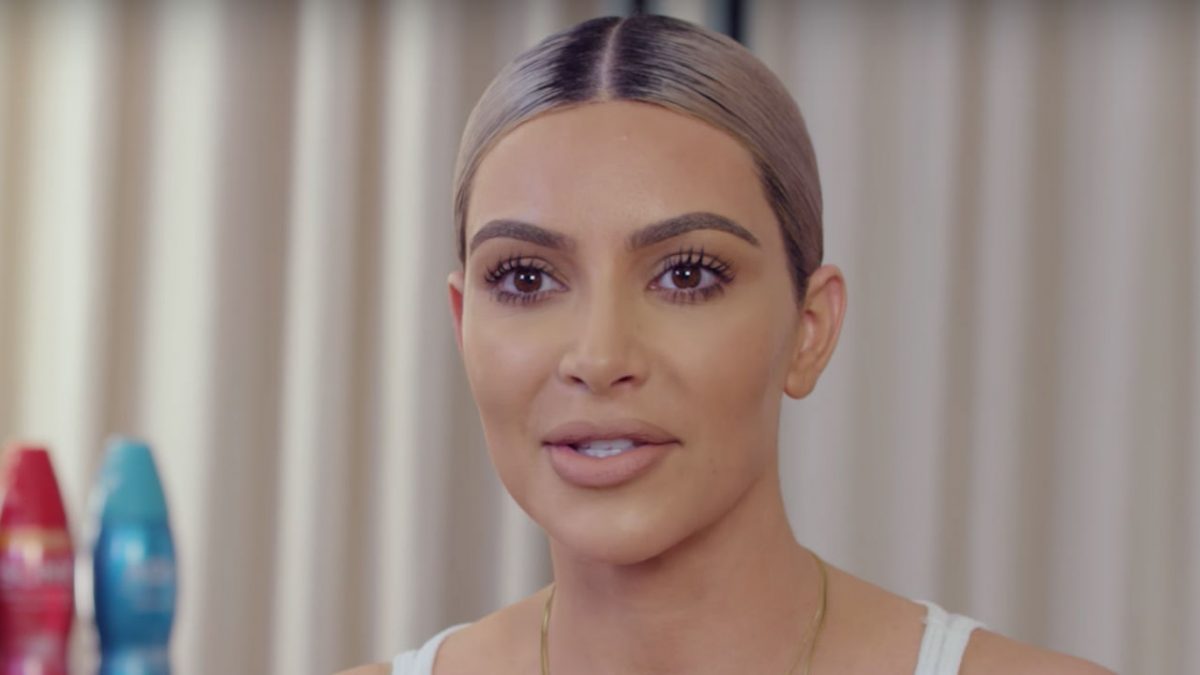 President Donald Trump tweeted out Wednesday evening that it was “great” to meet with Kim Kardashian West in the White House.

He also added a picture of the pair posing in the Oval Office.

Earlier today, Vanity Fair reported that after “months of talks between Jared Kushner and Kim Kardashian is set to culminate in a meeting with President Trump, in which the reality-TV star will ask him to pardon a 62-year-old great-grandmother serving a life sentence without parole for a first-time drug offense.”

Alice Marie Johnson, the grandmother whose case likely came up, was expected to be released during the Obama administration, however, she was not among those granted clemency.

This is so unfair… https://t.co/W3lPINbQuy

While the details of Kardashian’s talks at the White House has not been released, Kushner has also met with other celebrities to discuss prison reform and even teamed up with an unlikely ally — CNN’s Van Jones to discuss the issue.

Shortly after, the New York Post previewed its cover for tomorrow’s paper: