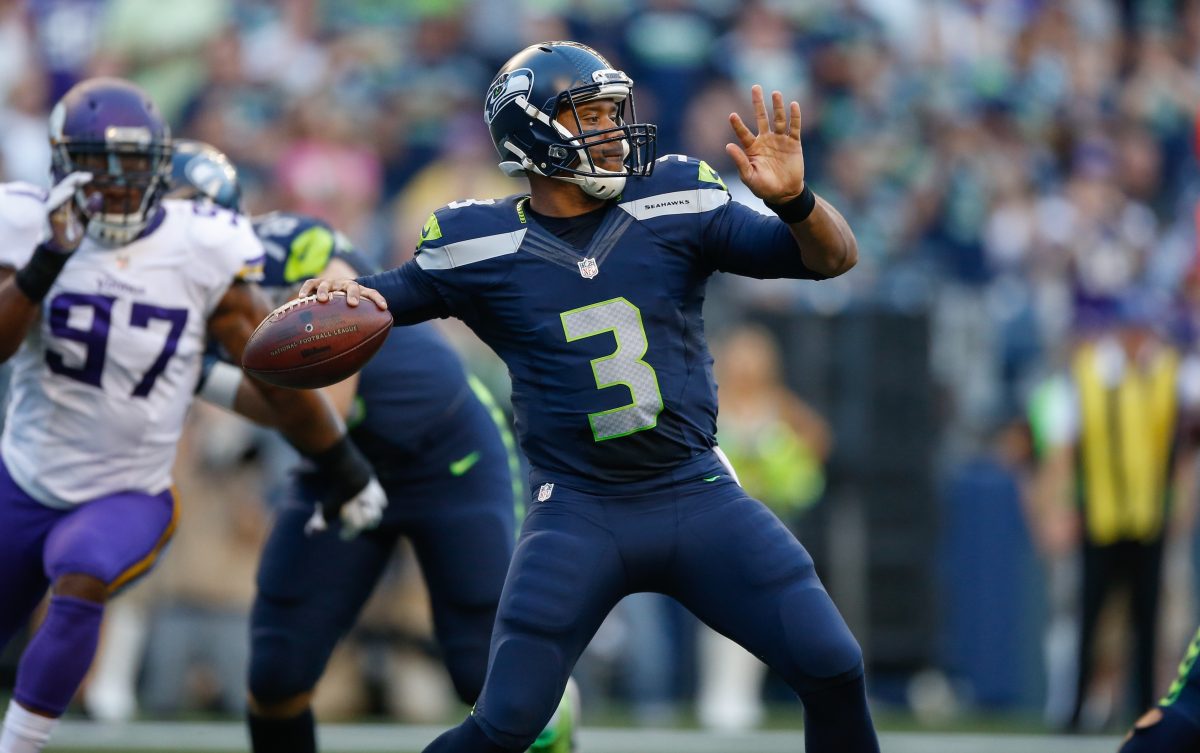 Monday Night Football heads west this week — as the Minnesota Vikings visit CenturyLink Field for a showdown with the Seattle Seahawks.

A muddled NFC wild card picture may be cleared up, at least somewhat, following the final game of Week 14. Both clubs, if the season ended today, would make the playoff field. But the winner will take a huge step towards officially qualifying, while the loser will be forced to fight it out with at least three other teams for the last spot, and perhaps more — depending on where one stands on the Mike McCarthy-less Packers and suddenly hot Giants.

Minnesota, at 6-6-1, has been a bit disappointing with high-priced quarterback Kirk Cousins under center. The Vikings defense hasn’t quite maintained its level of recent years. And the offense, while proficient, hasn’t quite been able to keep up with the best in the conference. But despite the fact that they will likely fall short in the NFC North race, Vikings fans will forget an uneven regular season if their team can mount a charge in January.

For all of Seattle’s success in recent years, 2018 might well represent Pete Carroll‘s best-ever coaching job. The Seahawks figured to be in rebuilding mode following an exodus of many of their defensive stalwarts, including Richard Sherman. But the team has managed to feast on a middling schedule to put themselves in prime playoff position. With the 49ers and Cardinals still on the docket, the Seahawks can all but clinch their spot with a win on Monday night.