Trump Campaign to Pay .9 Million for a Wisconsin Recount 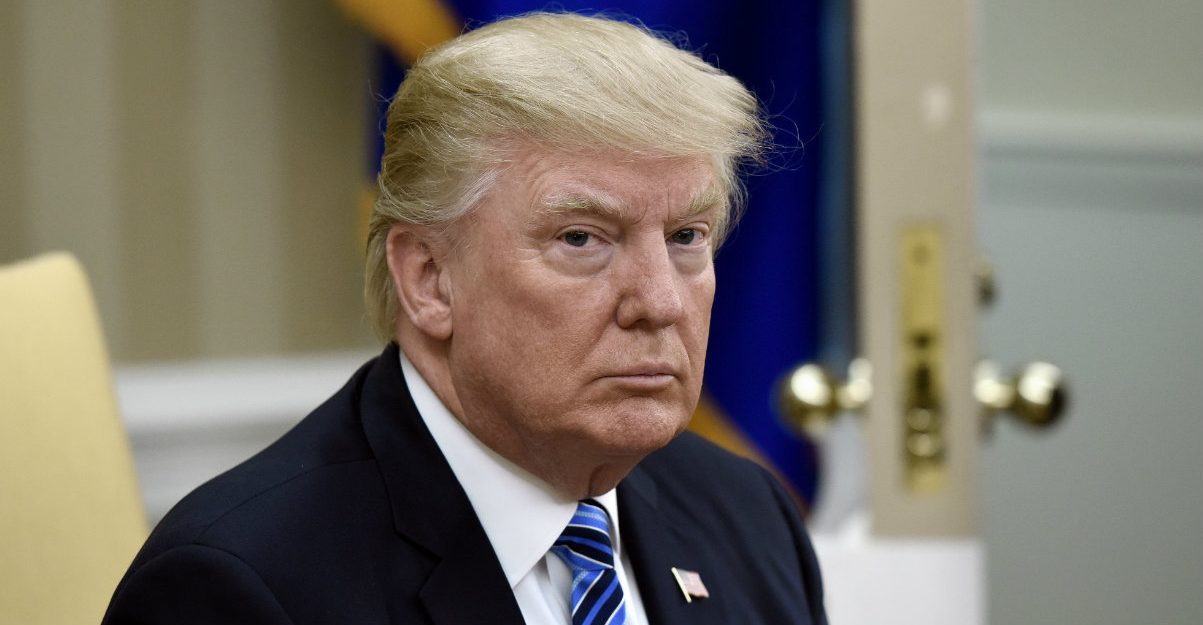 President Donald Trump’s campaign has decided that a Wisconsin recount is worth roughly $8 million, according to Fox News’ John Roberts.

Because Trump lost the state to President-elect Joe Biden by an extremely small margin, roughly 0.62 percent, the race is eligible for a recount if the losing candidate requests one — which he did.

However, although a tight race, Biden’s margin is still larger than 0.25 percent, so Wisconsin law would require Trump’s team to pay the cost of the recount upfront.

The cost was estimated at a whopping $7.9 million. However, it was just reported that, because it will only be certain counties, the actual total will more around $3 million.

“These estimates are significantly higher than the actual costs of the 2016 recount, but they take into account factors not present four years ago, including the need for larger spaces to permit public observation and social distancing, security for those spaces, the higher number of absentee ballots, a compressed timeframe over a holiday, and renting high-speed ballot scanning equipment,” Meagan Wolfe, Wisconsin’s chief elections official, said Monday.

The cutoff for the Trump campaign to file for a recount and submit the payment is Wednesday at 5 p.m. ET — a deadline they plan to meet.

Although clearly worth it for Trump, winning Wisconsin would only flip 10 electoral votes, which ultimately would not change the outcome of the presidential election as Biden is projected to win by 62.