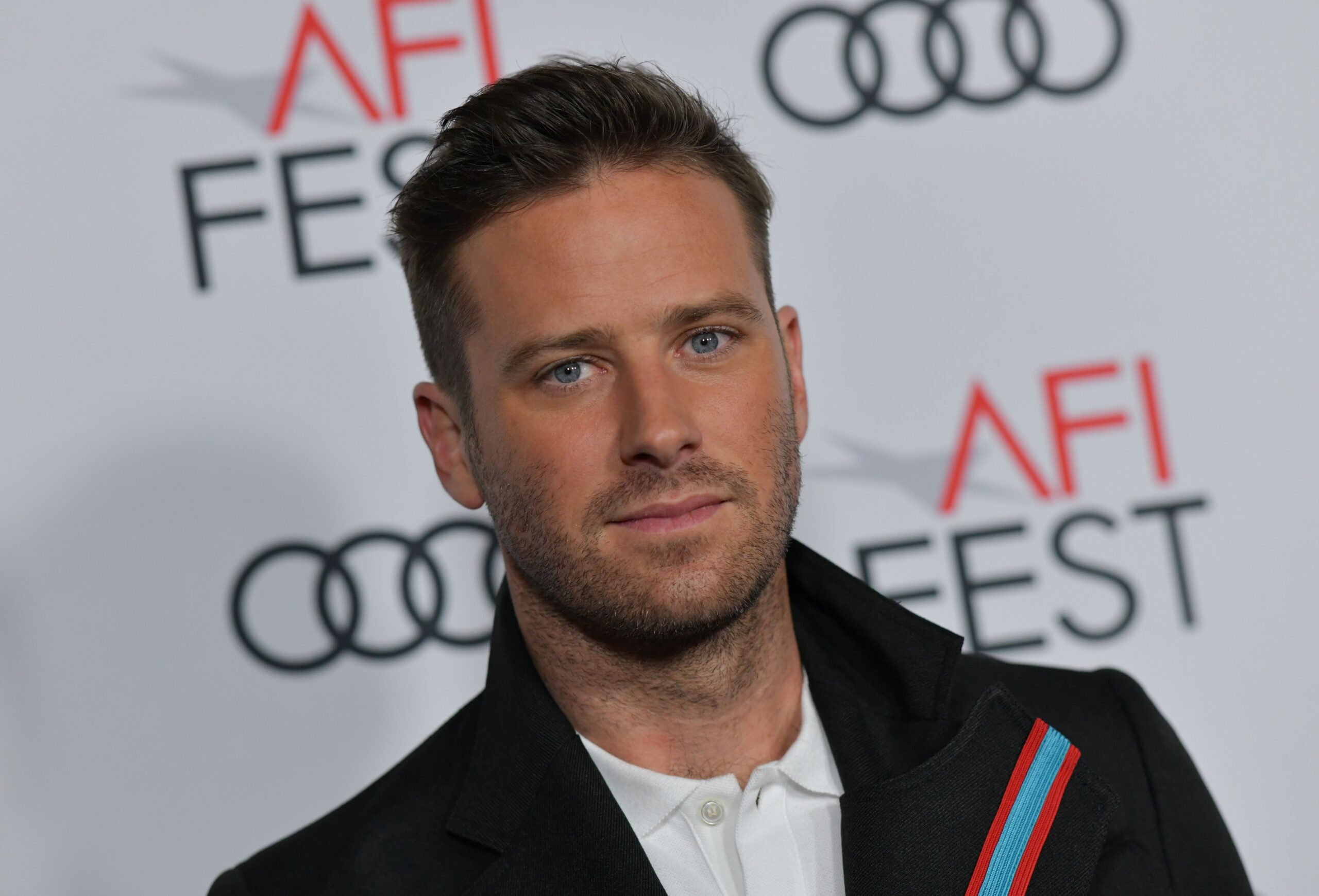 Armie Hammer broke his silence regarding the alleged direct messages that went viral this week.

The Call Me By Your Name actor quickly made headlines when Instagram user House of Effie leaked explicit messages, claiming to come from Hammer, which detail violent kinks and rape fantasies.

cont. cause there’s literally,,, too much pic.twitter.com/s5gTOG2BlR

Other alleged messages detail graphic rape and slave scenarios, during which Hammer fantasizes about standing over a “crying and screaming” woman with a knife to her throat.

“I feel like the same way you are on one side of the slave spectrum, I am on the other side of the master spectrum and I can’t ever imagine another slave,” reads another message.

Hammer stepped down from his role in the new Jennifer Lopez movie Shotgun Wedding following the supposed leak, attributing his decision to “the imminent start date.”

After leaving the film, the On the Basis of Sex actor responded to the cannibal claims, calling them “bullshit.”

“I’m not responding to these bullshit claims,” Hammer said to People. “But in light of the vicious and spurious online attacks against me, I cannot in good conscience now leave my children for 4 months to shoot a film in the Dominican Republic.”

“Lionsgate is supporting me in this,” he added. “And I’m grateful to them for that.”

This is not the first time Hammer has been involved in a scandal regarding his sexual preferences, as he’s been caught liking posts about “rope bondage” on Twitter.

The actor has also described himself as a “dominant lover” in the past, and exposed details of his sex-life with his now-estranged wife Elizabeth Chambers in a 2013 interview with Playboy.

“I liked the grabbing of the neck and the hair and all that. But then you get married and your sexual appetites change,” he said. “And I mean that for the better — it’s not like I’m suffering in any way. But you can’t really pull your wife’s hair … It gets to a point where you say, ‘I respect you too much to do these things that I kind of want to do.’”

One of Hammer’s ex-girlfriends, writer Jessica Ciencin Henriquez, has also spoken out about the alleged messages, claiming she believes they’re real, adding, “It takes an army to hide a predator,” in reference to the allegations.

“If you are still questioning whether or not those Armie Hammer DMs are real (and they are) maybe you should start questioning why we live in a culture willing to give abusers the benefit of the doubt instead of victims,” Henriquez, whose account is now private, wrote in a Monday tweet.