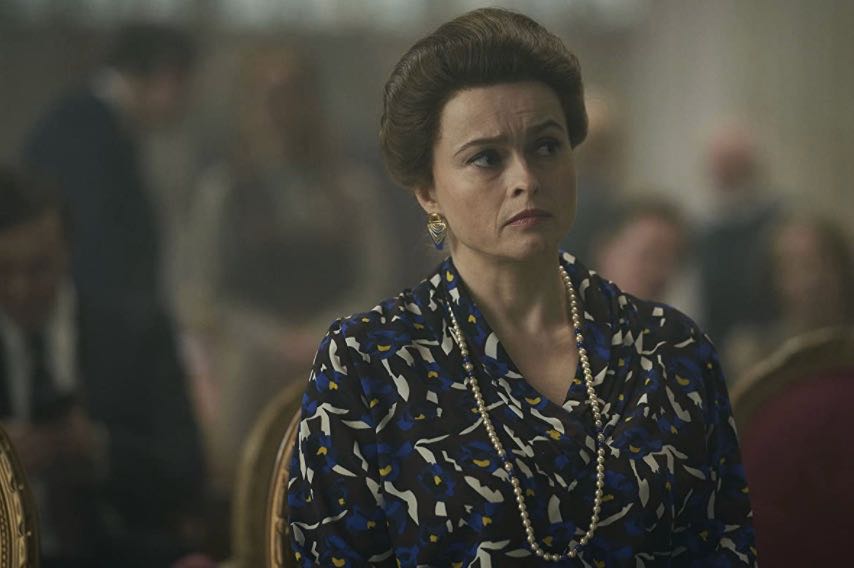 Helena Bonham Carter, who plays Princess Margaret on The Crown, said the Netflix series should make it clear to viewers that it’s a fictional drama.

Speaking on the official podcast for The Crown, Bonham Carter said the show is “our version” of the events surrounding the British Royal Family, rather than the “real version.”

“It is dramatized,” said the actress. “I do feel very strongly, because I think we have a moral responsibility to say, ‘Hang on guys, this is not … it’s not a drama-doc, we’re making a drama.’ So they are two different entities.”

As we noted on Monday, the United Kingdom’s culture secretary, Oliver Dowden, told the Daily Mail that he’s concerned with how the fourth season of The Crown depicts Princess Diana, Prince Charles and the rest of the royal family.

“It’s a beautifully produced work of fiction, so as with other TV productions, Netflix should be very clear at the beginning it is just that,” he told the publication. “Without this, I fear a generation of viewers who did not live through these events may mistake fiction for fact.”

Last week, Dowden told the British TV network ITV that The Crown should come with a disclaimer at the beginning of each episode stating: “This isn’t true but it is based around some real events.”

Listen to the latest episode of The Crown podcast below. Bonham Carter’s comments begin at the 33:49 mark.