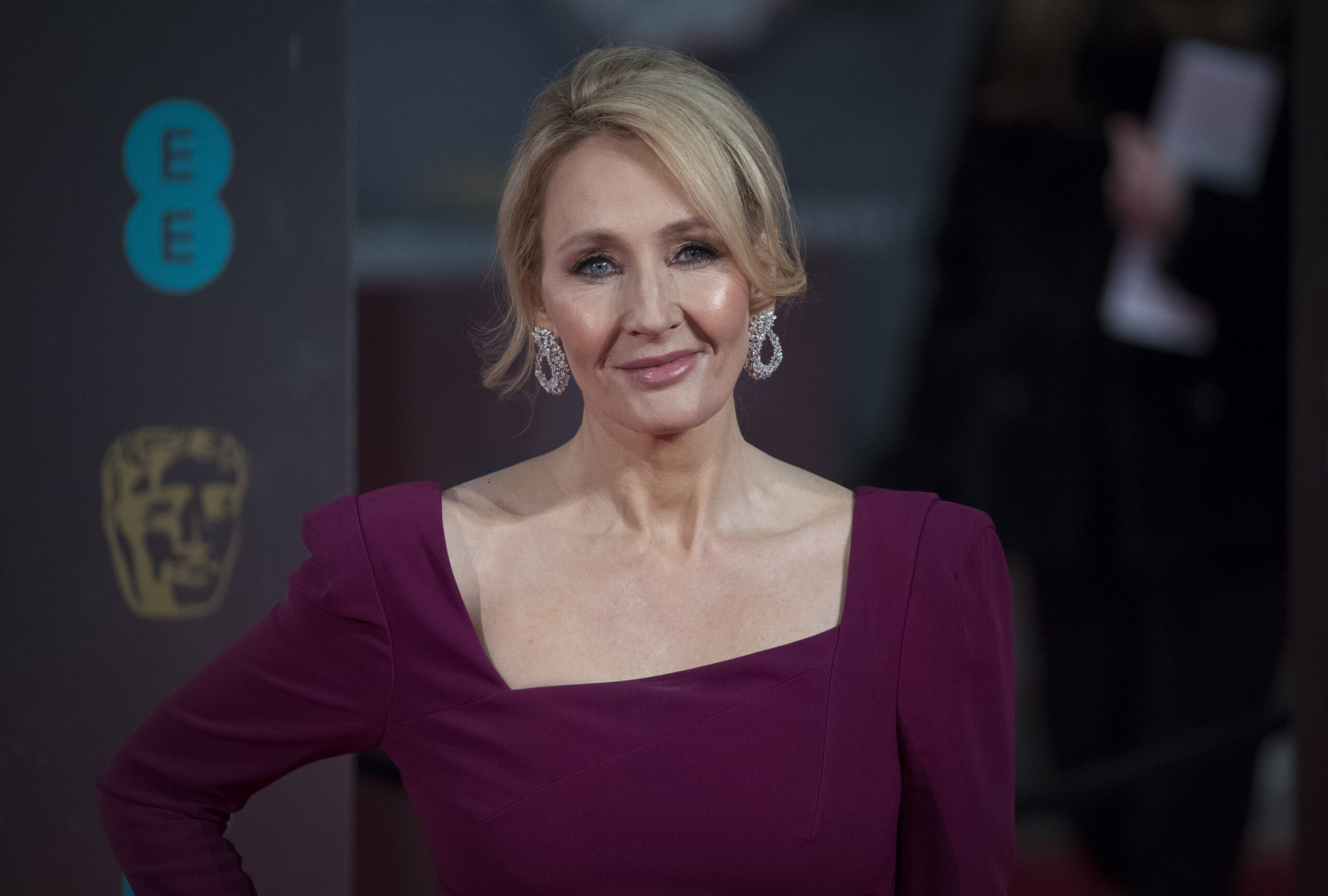 J.K. Rowling wrote a lengthy response to the backlash she received for controversial tweets she posted on Saturday, asking for empathy and understanding regarding her stance on the transgender community.

Rowling took to Twitter to criticize a headline that used the phrase “people who menstruate” instead of “women,” prompting many to point out that she was ignoring the transgender and non-binary communities by insinuating that women are defined by their menstrual cycles.

‘People who menstruate.’ I’m sure there used to be a word for those people. Someone help me out. Wumben? Wimpund? Woomud?

If sex isn’t real, there’s no same-sex attraction. If sex isn’t real, the lived reality of women globally is erased. I know and love trans people, but erasing the concept of sex removes the ability of many to meaningfully discuss their lives. It isn’t hate to speak the truth.

Rowling’s essay, titled J.K. Rowling Writes about Her Reasons for Speaking out on Sex and Gender Issues, did not offer an apology for her comments on the transgender community but instead attempted to explain and clarify her stance.

The author gave five reasons for speaking up against the backlash she’s received, initially noting that she takes issue with “the new trans activism” having a role in “pushing to erode the legal definition of sex and replace it with gender.”

Rowling explained that because she funds medical research into MS and has seen how the disease behaves differently in women and men, she rejects the idea that sex is not real.

Her “interest in both education and safeguarding” were listed as other reasons for her decision to speak out, adding that she has “deep concerns about the effect the trans rights movement is having on both.”

After remarking on her interest in freedom of speech, the Harry Potter author plunged into the bulk of her essay and explained that she’s “concerned about the huge explosion in young women wishing to transition and also about the increasing numbers who seem to be transitioning.”

Rowling revealed that people were calling her a “TERF,” which stands for Trans-Exclusionary Radical Feminist, in response to her controversial tweets, adding that its a tactic used to intimidate people.

“Speaking as a biological woman, a lot of people in positions of power really need to grow a pair (which is doubtless literally possible, according to the kind of people who argue that clownfish prove humans aren’t a dimorphic species),” she added.

“Huge numbers of women are justifiably terrified by the trans activists,” she noted later in the essay. “I know this because so many have got in touch with me to tell their stories. They’re afraid of doxxing, of losing their jobs or their livelihoods, and of violence.”

Rowling, who spoke for the first time about being a survivor of domestic abuse and sexual assault, added that she does not want to be viewed as a victim, but asked for the same sympathy that readers give fictional characters and noted that she also has a “complex backstory, which shapes my fears, my interests and my opinions.”

“All I’m asking – all I want – is for similar empathy, similar understanding, to be extended to the many millions of women whose sole crime is wanting their concerns to be heard without receiving threats and abuse,” she added.

Previous to Rowling’s reply, Harry Potter star  Daniel Radcliffe wrote an essay for The Trevor Project in response to Rowling’s tweets,  and told the author that “transgender women are women.”

Fantastic Beasts and Where to Find Them’s Eddie Redmayne, who also portrayed a transgender character in the biographical drama The Danish Girl, also critiqued the author’s stance on the transgender community in a statement to Variety.

“As someone who has worked with both J.K. Rowling and members of the trans community, I wanted to make it absolutely clear where I stand,” he said in his statement. “I disagree with Jo’s comments. Trans women are women, trans men are men and non-binary identities are valid. I would never want to speak on behalf of the community but I do know that my dear transgender friends and colleagues are tired of this constant questioning of their identities, which all too often results in violence and abuse. They simply want to live their lives peacefully, and it’s time to let them do so.”

2. As I honour mine, and the trans friends in my life. I’ll defer to THEIR LIVED EXPERIENCES, not their erasure. And these are just the WOMEN! There is Magic in listening. This ? has stories for millennia. I know You Know All this…with love. Nx #TransRightsAreHumanRights pic.twitter.com/dvkS14rIVL