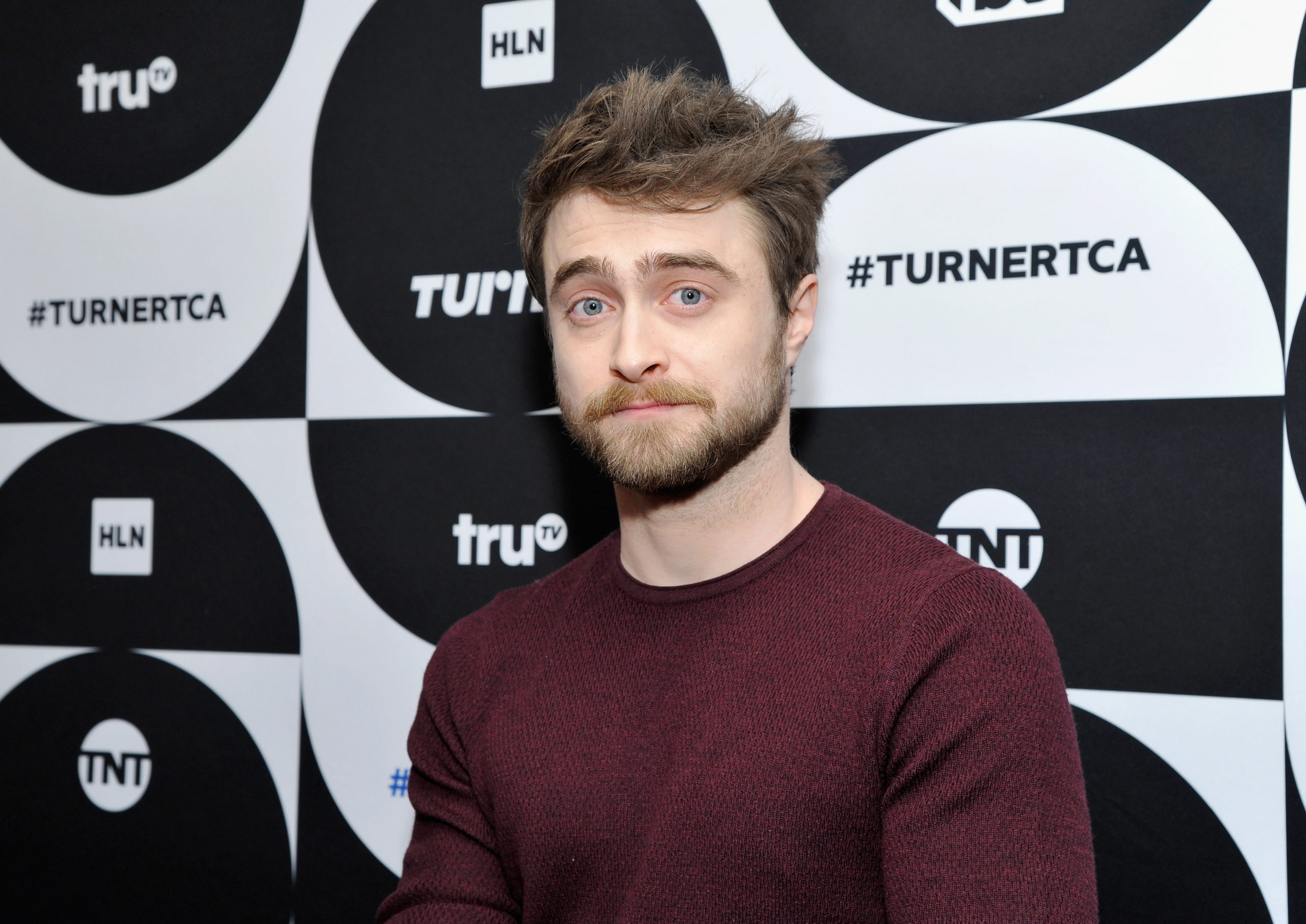 Rowling was previously criticized for showing her support of Maya Forstater, a British researcher who was fired for expressing anti-trans sentiments, and took to Twitter over the weekend to discredit a headline that used the phrase “people who menstruate” instead of “women.”

Many fans and public figures, including Jameela Jamil and Jonathan Van Ness, quickly pointed out that Rowling was ignoring the transgender and non-binary communities by implying that women are defined by their menstrual cycles.

Radcliffe criticized the author’s stance on the transgender community and urged fans to continue enjoying the franchise in an essay for The Trevor Project. He also wrote that he recognized that members of the LGBTQ+ community identified with Rowling’s series, which taught love and celebrated differences.

“I realize that certain press outlets will probably want to paint this as in-fighting between J.K. Rowling and myself, but that is really not what this is about, nor is it what’s important right now,” Radcliffe began before acknowledging Rowling’s deep impact on his life’s trajectory.

“Transgender women are women. Any statement to the contrary erases the identity and dignity of transgender people and goes against all advice given by professional health care associations who have far more expertise on this subject matter than either Jo or I.”

Radcliffe noted that 78 percent of transgender and nonbinary youth have reported discrimination against them, urging people to validate their identities instead of causing more harm.

For Harry Potter fans, Radcliffe hoped that Rowling’s words wouldn’t ruin the beloved series, arguing that they are far removed from the lessons and values taught in the books themselves.

“I really hope that you don’t entirely lose what was valuable in these stories to you,” he wrote. “If these books taught you that love is the strongest force in the universe, capable of overcoming anything; if they taught you that strength is found in diversity, and that dogmatic ideas of pureness lead to the oppression of vulnerable groups; if you believe that a particular character is trans, nonbinary, or gender fluid, or that they are gay or bisexual; if you found anything in these stories that resonated with you and helped you at any time in your life — then that is between you and the book that you read, and it is sacred.”