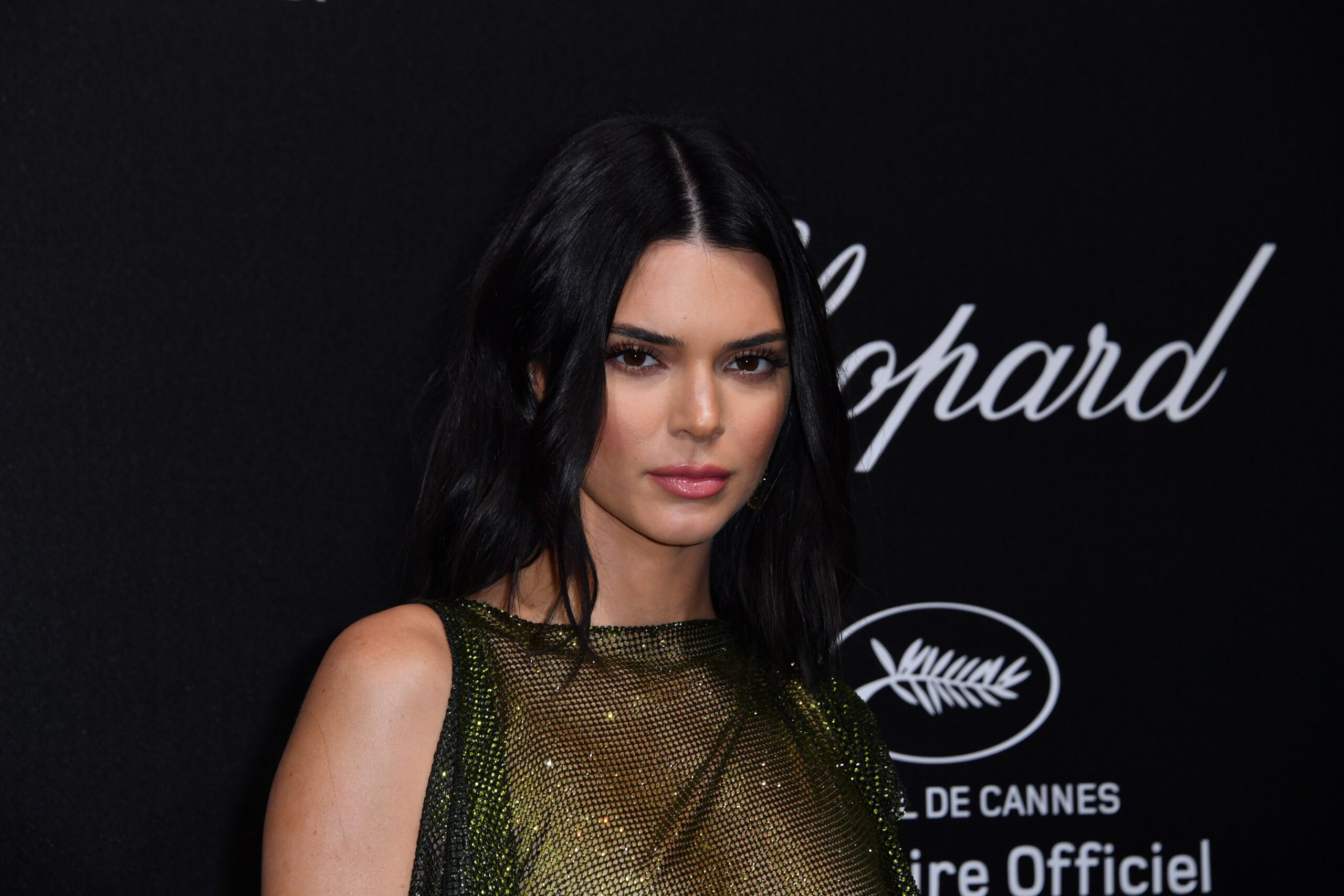 Jenner celebrated her 25th birthday on Saturday by dressing up as Pamela Anderson’s Barb Wire character and throwing a Halloween party at Harriet’s Rooftop at 1 Hotel in West Hollywood for her 100 closest friends.

Several people were vocally unhappy with Jenner’s party, which she held amid a global pandemic, taking to Twitter to share their criticism:

Twitter Debated If Kendall Jenner’s RONA Halloween Birthday Party With a 100 Maskless Celebs Was Fair and Foul; Kendall Asked Guests Not to Post on Social Media, So Here Are All The Costumes They Posted on Social Media (Tweets-Vids) https://t.co/EFUeNxBCO1 pic.twitter.com/AlsVqGxDn5

Ok Kendall Jenner blowing out candles as a masked waiter holds her cake and tries to move out of the way was actually the scariest thing I saw on Halloween pic.twitter.com/o46ri7TJ9W

not Kendall Jenner hosting a birthday party with all these celebrities in attendance 💀 pic.twitter.com/xCCj5FHKnt

not all these celebs posting about wearing a mask, social distancing then showing up to kendall jenners party. eat the rich pic.twitter.com/NmPkOXaU1x

This is the latest backlash aimed at the Kardashian-Jenner clan amid the coronavirus pandemic, as just last week, Kardashian West faced intense mockery when she revealed that “After 2 weeks of multiple health screens and asking everyone to quarantine, I surprised my closest inner circle with a trip to a private island where we could pretend things were normal just for a brief moment in time.”

“We danced, rode bikes, swam near whales, kayaked, watched a movie on the beach and so much more,” she added in a tweet. “I realize that for most people, this is something that is so far out of reach