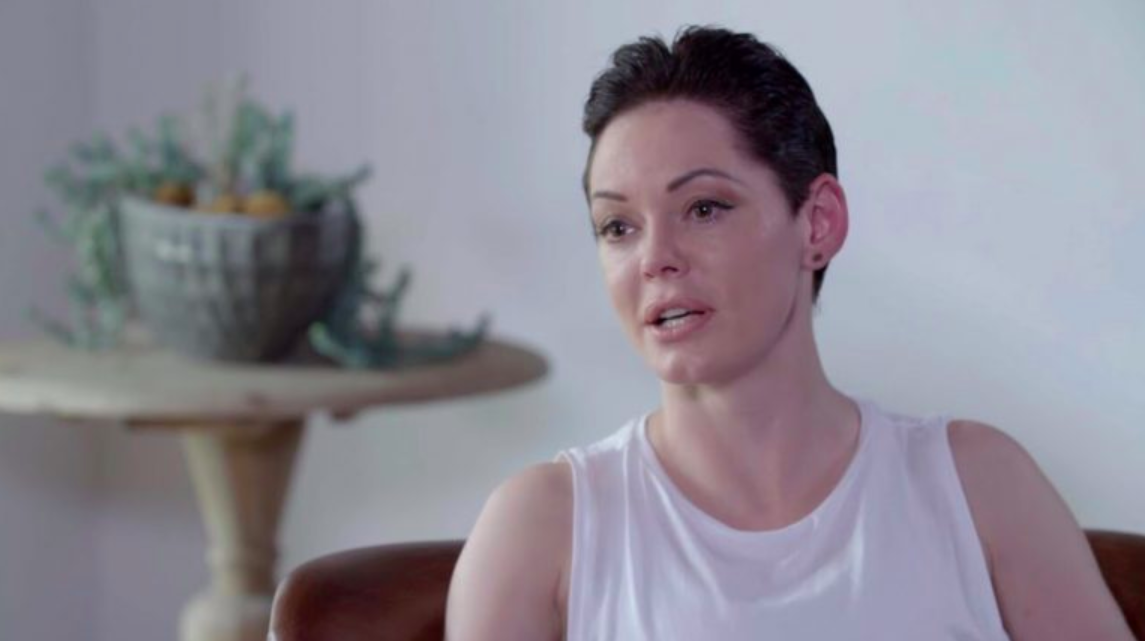 The new reporting on Bloom’s attempts to help the Hollywood mogul’s image were published in the upcoming book She Said, which is by New York Times reporters Jodi Kantor and Megan Twohey, who broke open the Weinstein sexual misconduct scandal in late 2017.

“I do not accept your apology,” wrote McGowan, who has accused Weinstein of raping her, in a tweet responding to Bloom that she has since deleted. “You are a conniving, vicious abuse of the word woman. You who thought I would not stand. Tonight I rise. I rise in the name of all who’ve been silenced. I rise in the name of those who’ve been programmed to hate me and other truth tellers.”

“The evil that was perpetrated on me and others was mind bending and illegal. Lisa Bloom should be disbarred,” she added in another tweet.

The evil that was perpetrated on me and others was mind bending and illegal. Lisa Bloom should be disbarred @yashar https://t.co/kpqkM2JKhS

The Times investigative reporters, whose book will be released by Penguin Press on September 10, uncovered a memo Bloom sent to Weinstein in 2016 — many months before the release of the Times and New Yorker stories, which are credited as the catalyst for the Me Too movement — informing the now-disgraced Hollywood executive that she is uniquely “equipped to help you against the Roses of the world, because I have represented so many of them.” Prior working for Weinstein, Bloom was known for repping women victims in high profile sexual misconduct cases, such as former Fox News host Bill O’Reilly’s harassment scandal.

“We can place an article re her becoming increasingly unglued, so that when someone Googles her this is what pops up and she’s discredited,” Bloom added in the memo to Weinstein.

Shortly after the Times and Ronan Farrow pieces on Weinstein were published, Bloom ceased working for him and has apologized for her involvement with the serial harasser, who has been accused of varying levels of sexual misconduct by at least 80 women.

“When the first woman went on record accusing him of sexual assault, I immediately resigned and apologized, but that was not enough,” Bloom wrote in a tweet. “To those who missed my 2017 apology, and especially to the women, I apologize again.”

While painful, I learn so much more from my mistakes than my successes.

To those who missed my 2017 apology, and especially to the women: I am sorry.

Here are the changes I’ve made to ensure that I will not make that mistake again. pic.twitter.com/FSSl3qrFjQ