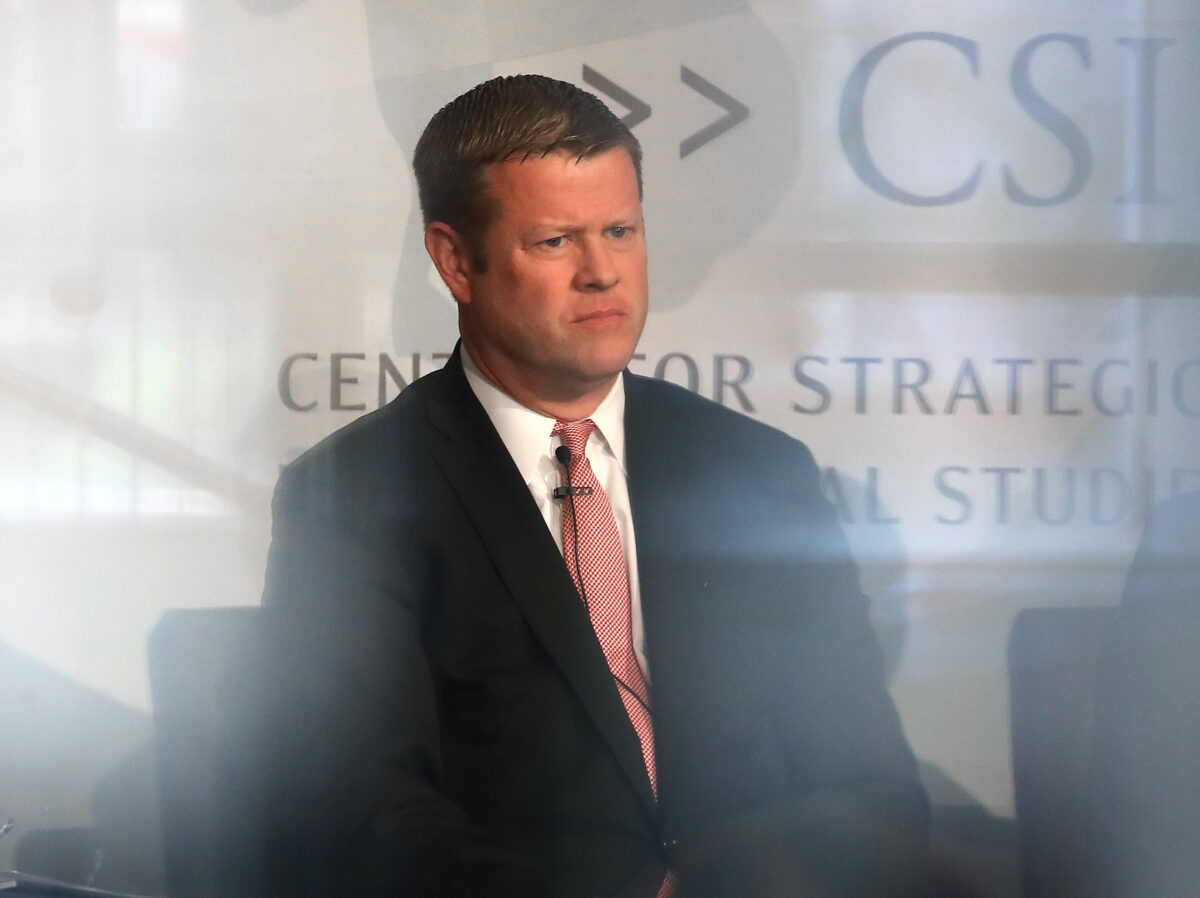 A few months ago, an Army spokesperson said that there are “no plans” to rename bases and facilities named for Confederate leaders.

At the time, the statement given to Task & Purpose read, “It is important to note that the naming of installations and streets was done in a spirit of reconciliation, not to demonstrate support for any particular cause or ideology… The Army has a tradition of naming installations and streets after historical figures of military significance, including former Union and Confederate general officers.”

But now there’s reporting that Army Secretary Ryan McCarthy is open to the idea of renaming facilities like Fort Bragg named for Confederate leaders.

Per Politico, an Army spokesperson said today, “The Secretary of the Army is open to a bipartisan discussion on the topic.”

Updating this soon with new info on what drove the reversal: The George Floyd protests "made us start looking more at ourselves and the things that we do and how that is communicated to the force as well as the American public," an Army official tells me. https://t.co/PtbK98cUAi

CNN’s report notes that, per an official, “though McCarthy believes he could unilaterally rename the installations, there would need to be consultation with the White House, Congress, and state and local governments.”

Just this past week the U.S. Marine Corps released details on removing public displays of the Confederate flag.