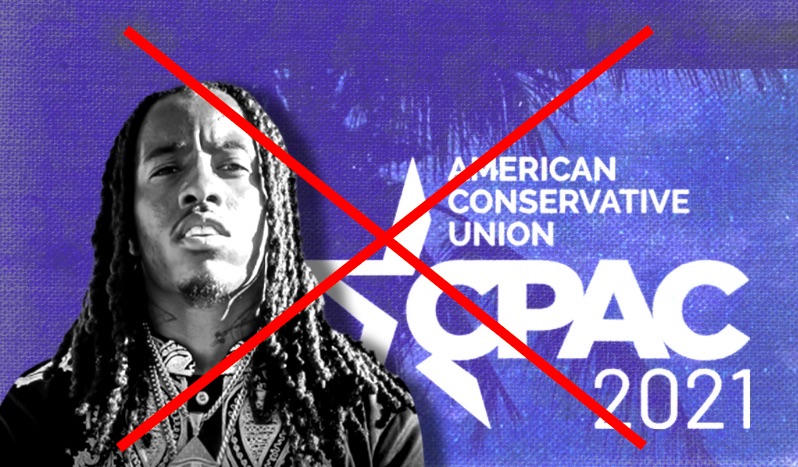 CPAC officially disinvited Young Pharaoh from its upcoming 2021 conference, after the Trump supporter was found to have repeatedly pushed vicious anti-Semitic slurs and conspiracies.

During an announcement on Monday afternoon, the CPAC Twitter account effectively canceled Young Pharaoh’s role as speaker at its Florida event later this week, which has as its theme “America Uncanceled.”

“We have just learned that someone we invited to CPAC has expressed reprehensible views that have no home with our conference or our organization,” the statement read, without explicitly named the rapper.”The individual will not be participating at our conference.”

We have just learned that someone we invited to CPAC has expressed reprehensible views that have no home with our conference or our organization. The individual will not be participating at our conference.

Up until being uninvited, Young Pharaoh had been listed as a speaker at the upcoming conference on the CPAC 2021 website, where he was credited as a “philosopher, scholar, musician.” The CPAC bio page also linked to his personal website, which includes numerous absurd and deranged rants about Democratic Deep State plots and endorsing QAnon-adjacent lies about child trafficking and cannibalism.

Young Pharaoh’s profile no longer appears on the list of CPAC 2021 speakers and has been replaced by a blank space. 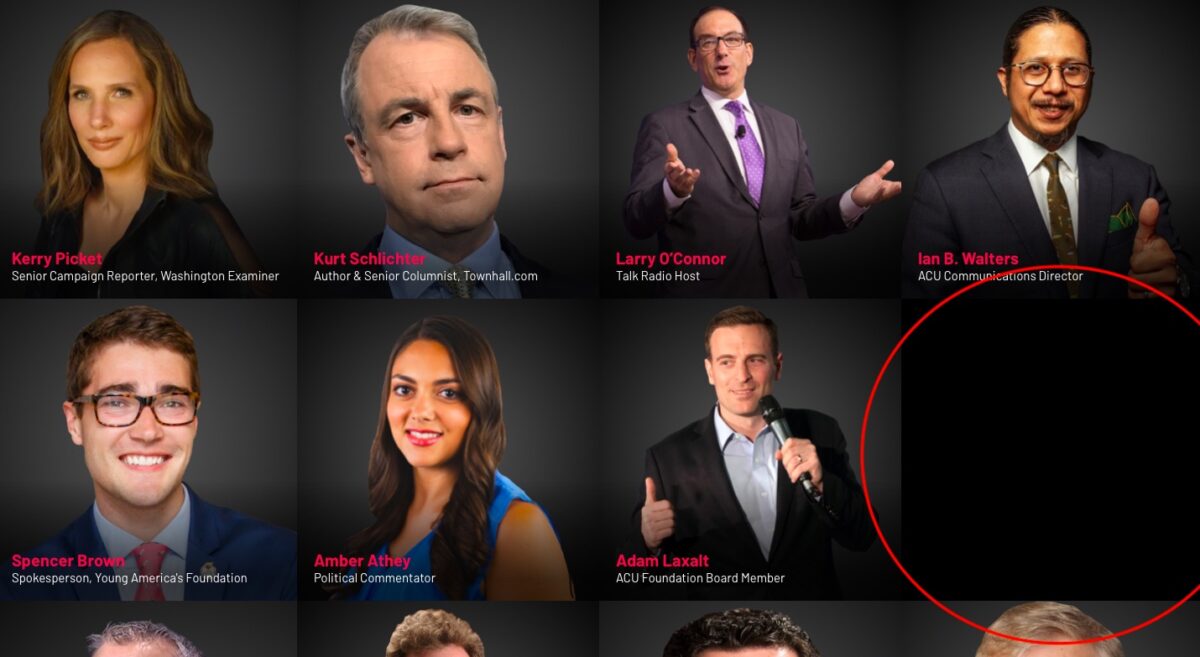 CPAC’s reversal came just hours after Media Matters had documented a number of past Tweets from the hip-hop artist that push toxic anti-Semitic smears and age-old conspiracies about Jewish people controlling the media.

This week’s CPAC is featuring a speaker named Young Pharaoh. In the past year, he’s claimed that: 1) Judaism is a “complete lie”; 2) Jewish people are “thieving”; 3) and “all the censorship & pedophilia on social media is being done by Israeli Jews.” https://t.co/km1UFzl1IQ

During the past year, Young Pharaoh had come out as a vocal supporter of Donald Trump and called on Black men to support him for president in the 2020 election, while simultaneously indulging in numerous other wild conspiracies about the Deep State. 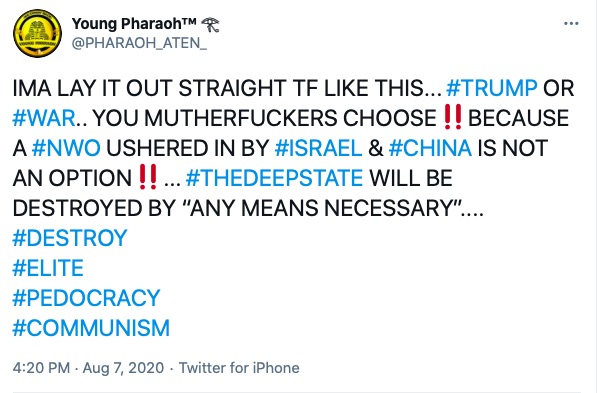 For his part, the rapper lashed out at his CPAC’s decision to disinvite him barely an hour later, blasting it as “censorship at its best” before repeating his delusional claim that Jews and Judaism essentially don’t exist. 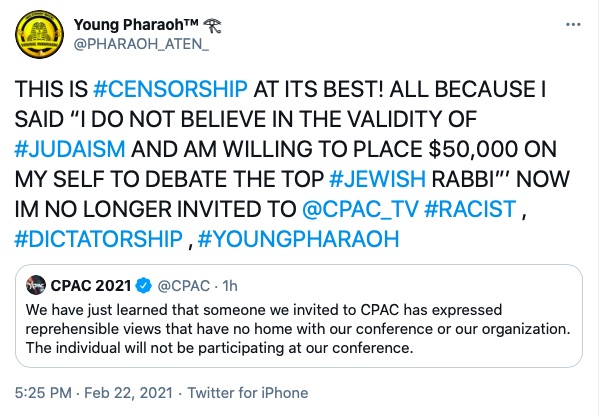