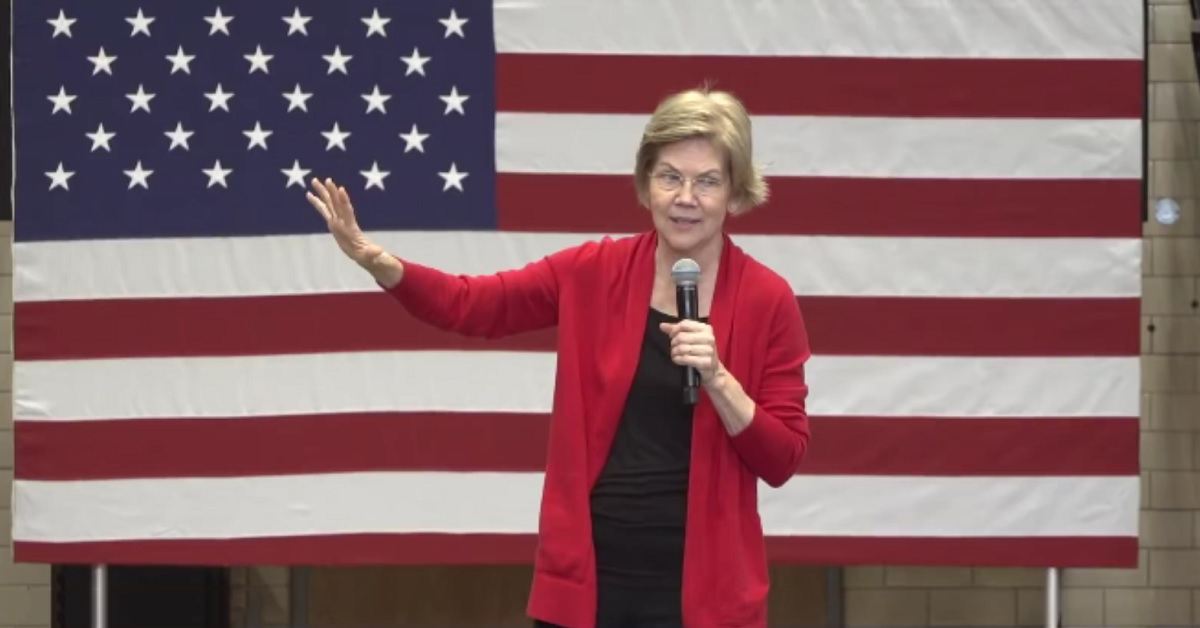 Massachusetts Senator and Democratic presidential candidate Elizabeth Warren apparently angered her brother by claiming their father worked as a “janitor,” with a family friend saying that the characterization made David Herring “furious.”

The Boston Globe published an article this week about Warren’s three older brothers that contained the detail — related by a family friend and not directly contradicted by Warren, who told the paper she didn’t know why the claim would anger her brother:

“Families can also disagree on the details of a shared life. According to a family friend, David has disagreed with the way Warren calls herself the daughter of a janitor as she describes the work he found after losing a job as a salesman after his heart attack.

“When she called her dad a janitor during the early stages of this, David was furious,” said Pamela Winblood, 78, a longtime friend of David who had fallen out with him and supports Warren’s presidential bid. “He said, ‘My Dad was never a janitor.’ I said, ‘Well, he was a maintenance man.’ ” (In an interview, Warren said she had no idea why that characterization would bother her brother; she has referred to their father as a “maintenance man” in her 2014 autobiography but often as a “janitor” on the campaign trail.)”

Perhaps the difference between a “maintenance man” and a “janitor” is in the eye of the beholder, and janitors do perform maintenance tasks.

But as Warren herself pointed out to The Globe, it’s a difference she seemed to recognize in her book, which makes no reference to her father being a janitor, but several references to him as a maintenance man. She also referred to her father as a “maintenance man” in a 2012 Senate campaign ad, and in a 2007 interview said that “maintenance man in an apartment house was his last job .”

But in another 2012 speech, Warren got more specific about her father’s job at that apartment house, and her description did not sound very janitorial.

“I grew up in a family without much money,” Warren said during an August 8, 2012 talk entitled “Values and the Economic Crisis.”

“My father held a series of jobs, his last one was mowing lawns and cleaning swimming pools for an apartment house,” Warren said, adding “My mother wanted to stay home with the kids but she ended up taking a job answering the phones at Sears because that was the way, and that’s what it took to be able to put groceries on the table.”

Again, the distinction may be a minute one, but the duties Warren described in that speech were those of an outdoor maintenance man, not a janitor. Janitor, though, has a more working-class ring to it, which could explain why Warren described herself as the daughter of a janitor this past weekend, and not as the child of a “maintenance man.”