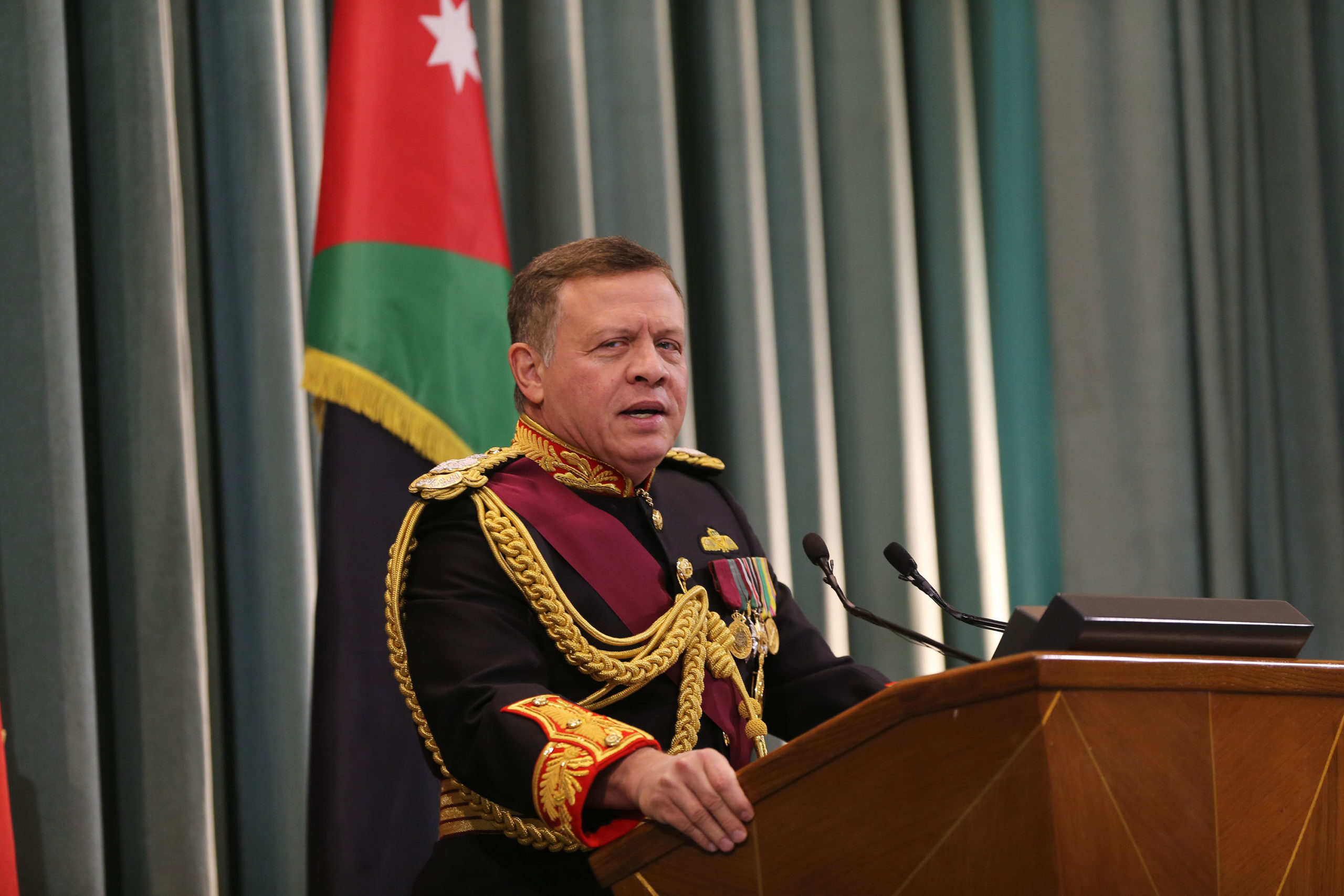 The Jordanian military arrested the owner and news director of a television network after the channel aired a news segment on unemployment amid the coronavirus pandemic, which showed workers complaining about the government-issued lockdown.

Fares Sayegh, Roya’s general manager and owner of the television station, and Mohamad al-Khalidi, the station’s news director and political talk show host, were then arrested, according to a statement issued Friday morning.

Under King Abdullah II’s approval, Prime Minister Omar al-Razzaz imposed curfews and closed businesses during the pandemic, which severely affected Jordanian workers, as roughly 85 percent of its economy is driven by small and medium-sized businesses.

“I need to feed my family, what should I do now? Should I resort to stealing or selling drugs? Should we start begging on the streets?” one man asked during the news segment.

“The public prosecution at the state security court has ordered the detention of Sayegh and al-Khalidi for 14 days over the airing of a news segment,” the statement said.

“Accordingly, Roya Channel confirms that it has been and will continue to support the efforts of the Jordanian state in all crises, as it is part of the flags of the Jordanian state, which operates with a high professionalism and responsible national sense, and that it at the same time affirms its respect for the principle of the rule of law, independence, and fairness of the Jordanian fair judiciary,” it continued.

Michel Al Sayegh, the chairman of the board at Roya channel, and father of Fares Sayegh, also claimed in the statement he trusts “the efforts of the Jordanian state in protecting the country and the citizens… under the leadership of His Majesty King Abdullah II.”