Matt Schlapp: Get Parking Tickets to ‘RE-Fund the Police’
'Bill Mitchell, is that you?'

Matt Schlapp Urges Fans to Get Parking Tickets to ‘RE-Fund the Police’: ‘Park Illegally, Get a Ticket, and Pay It’ 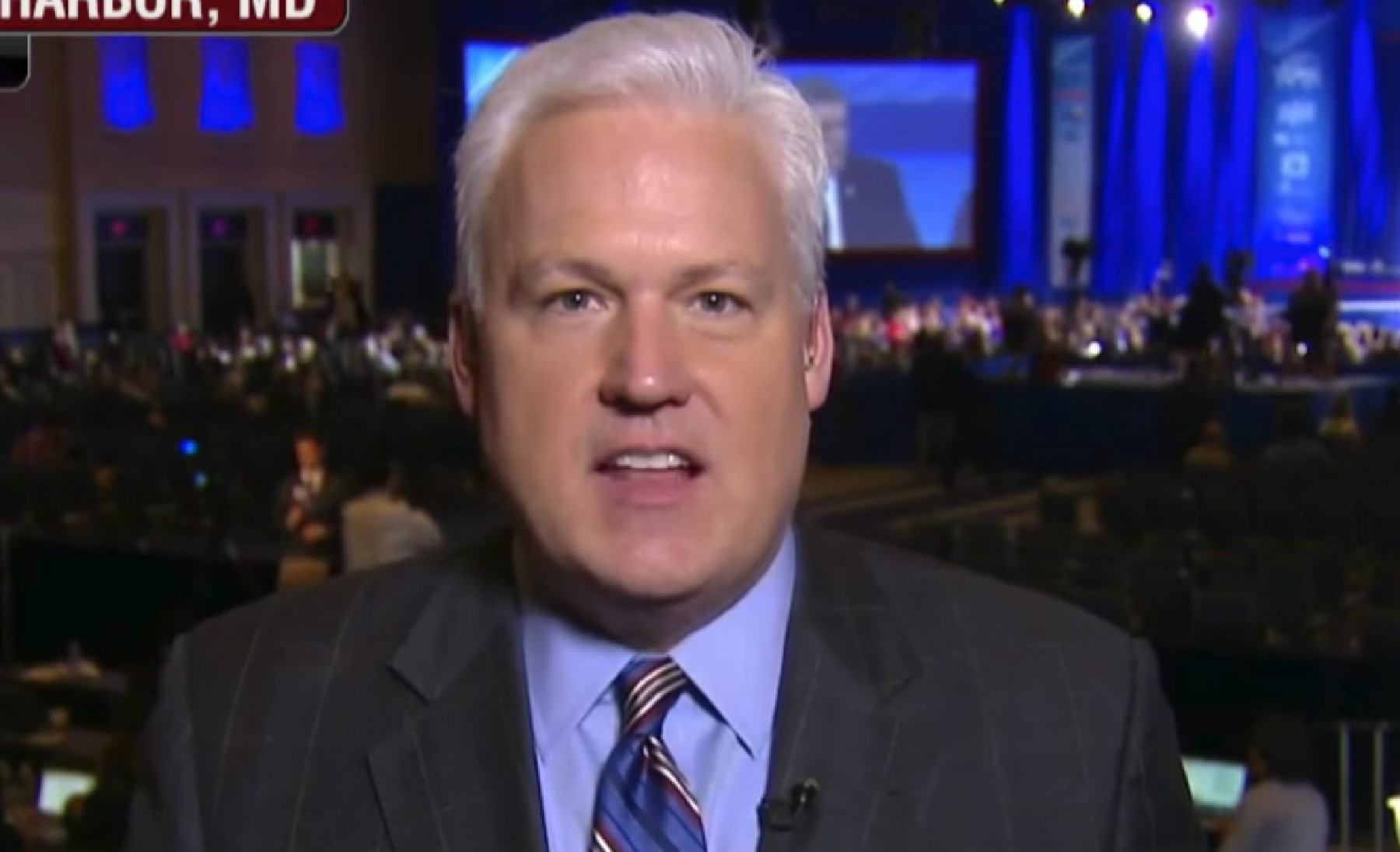 American Conservative Union Chairman and frequent Fox News guest Matt Schlapp encouraged his supporters on Friday afternoon to “RE-fund” the police by parking illegally only to then pay the fine — with the hope that the money finds its way to police departments.

“Want to stick it to the people trying to #DefundthePolice?” the pundit asked. “How about this: park illegally, get a ticket, and pay it. All the funds go to RE-fund the police.”

“Who’s with me?” Schlapp added.

Want to stick it to the people trying to #DefundthePolice? How about this: park illegally, get a ticket, and pay it. All the funds go to RE-fund the police. Who’s with me? ?

Asked by Mediaite about his tweet, Schlapp billed it as “sarcasm,” adding the tweet was aimed at supporting police officers amidst calls to decrease their funding.

“But I will feel much better about paying my parking tickets and supporting cops.”

By Saturday afternoon, both liberals and conservatives on Twitter had taken the chance to ridicule the logic behind Schlapp’s tweet:

Bill Mitchell, is that you? https://t.co/MqYs2pvJXI

Breaking the law to own the libs. ? https://t.co/aaWWsQIjZx

Yes I support you getting as many parking tickets as possible to own the libs. Godspeed, patriot https://t.co/W0REKZ0ykr

Right wing logic at its finest.

Conservatives please do not do this. Do not own the libs by getting a bunch of parking tickets https://t.co/wHaH3WlP8M

Getting a parking ticket ? to own the libs https://t.co/KG9DjeiLCV

This tweet actually demonstrates we have not adequately funded public education. https://t.co/SeKuXttNBc