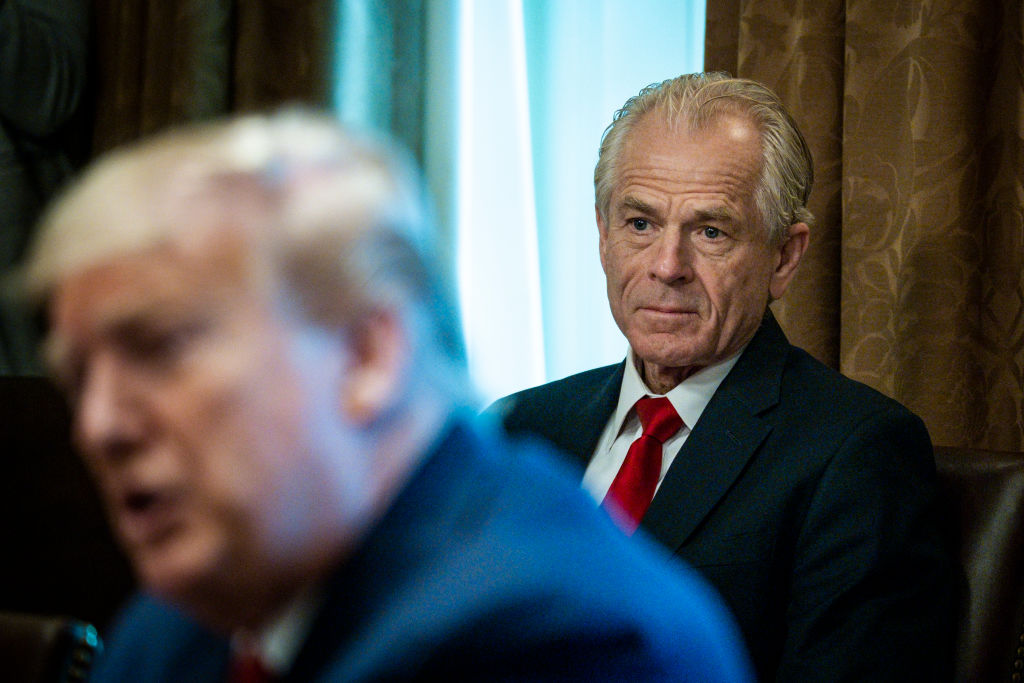 Despite President Donald Trump’s repeated insistence that “no one” could have predicted the extent of the coronavirus pandemic, one of his own economic advisers did just that more than two months ago.

Per the New York Times, White House economic adviser Peter Navarro wrote a memo, dated January 29, that warned of the dire consequences that could befall the country from the COVID-19 outbreak. It detailed that millions of Americans could be exposed to serious health risks, including mass deaths, and that the resulting blow to the country’s economy could costs trillions of dollars.

Navarro’s warning echoed the concerns of Congressional Democrats, who were already publicly warning about the virus’s potential impact in late January and early February.

“The lack of immune protection or an existing cure or vaccine would leave Americans defenseless in the case of a full-blown coronavirus outbreak on U.S. soil,” Navarro wrote in the memo. “This lack of protection elevates the risk of the coronavirus evolving into a full-blown pandemic, imperiling the lives of millions of Americans.”

The Times saw a copy of the memo, which was distributed to the National Security Council and then sent to other officials in the Trump administration. “It reached a number of top officials as well as aides to Mick Mulvaney, then the acting chief of staff,” the paper reported, “but it was unclear whether Mr. Trump saw it.”

Neither Navarro nor anyone in the White House responded to requests for comment about the story.

The day after the Navarro memo, Trump banned commercial travel from China to try and curtail the spread of the virus, which, at that time, was centered in Asia. (That ban did not cover direct flights, however, and a recent report found that 4430,000 people still traveled to the U.S. from China since the end of January.) But in weeks following, as the virus began its spread here, Trump ignored Navarro’s memo and instead incessantly downplayed the risks, predicting that the number of coronavirus cases in the U.S. would soon shrink to zero while also dismissing the danger by likening it to the seasonal flu, even though COVID-19 has a much higher mortality rate.

Even after the devastating impact of the virus became apparent, the president still tried to claim that it “came out of nowhere” when signing a stimulus package in early March. And two weeks after, he was still repeating this claim, despite Navarro’s explicit warning, saying, “Nobody knew there would be a pandemic or epidemic of this proportion.”