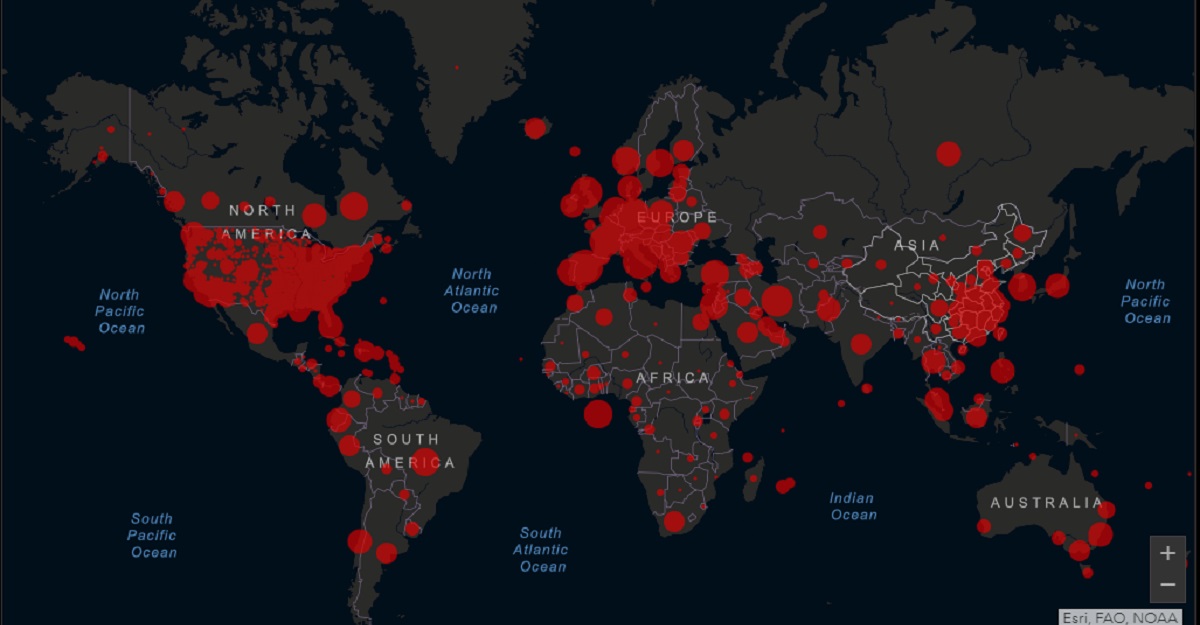 A new study shows that half of Democrats in Congress had tweeted about the coronavirus by February 4th, while Republicans in Congress didn’t reach that level until nearly three weeks later.

The Pew Research Center did an in-depth study of congressional tweets about the coronavirus crisis, and found that while Democrats and Republicans posted a similar number of tweets about the crisis during the period they studied, Democrats were much earlier to mention the virus:

The study found other differences between Democrats and Republicans when it came to tweeting about the crisis. Praise for President Donald Trump’s response to the crisis was rare among Democrats, but criticism of Trump from Republicans was almost nonexistent:

You can read the full study here.