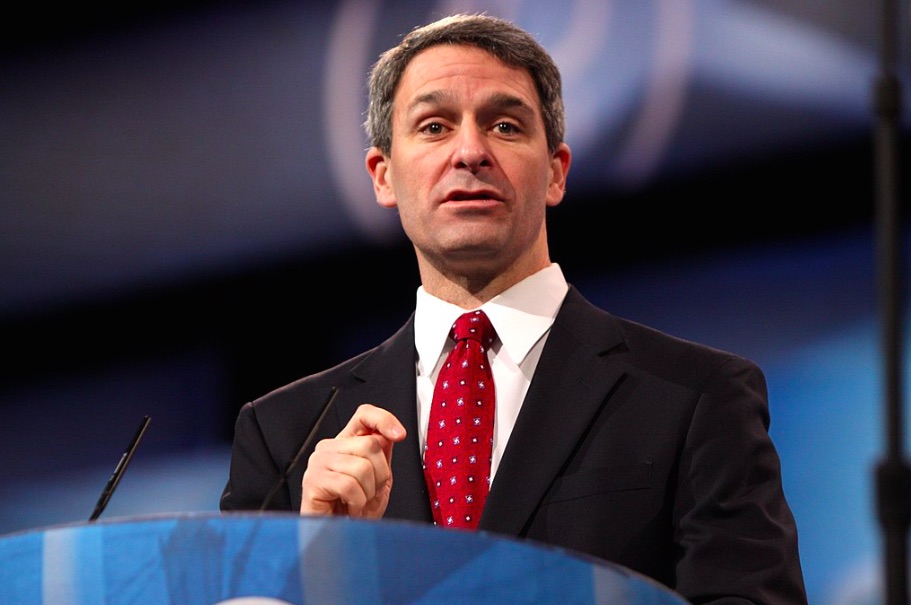 According to the Washington Post, conservative CNN contributor Ken Cucinelli is set to leave the network and join the senior leadership of the Department of Homeland Security, in a move seen as part of an ongoing purge by White House aide Stephen Miller of immigration officials not deemed loyal enough to President Donald Trump’s restrictionist agenda.

Cucinelli, a former Republican attorney general of Virginia, is expected to replace Franics Cissna as director of the U.S. Customs and Immigration System, administration officials told the Post.

“Trump senior adviser Stephen Miller has been agitating for Cissna’s removal for months,” the Post reported. “He has repeatedly railed about Cissna to the president, saying he is not in favor of the Trump administration’s agenda and has slow-walked some of its biggest initiatives — while not writing enough regulations.”

Cissna’s departure is notable because he was well liked among Senate Republicans like Senate Minority Leader Mitch McConnell (R-KY) and Chuck Grassley (R-IA), who have made a point of publicly praising him. Six weeks ago, when DHS Secretary Kirstjen Nielsen announced her resignation, Grassley tweeted his support of Cissna — who formerly worked for Grassley for three years — and told Fox News: “It would be a real mistake” to “fire good people like that.”

Commissioner McAleenan will do gr8 job @ DHS. Has gr8 support from 1 of smartest immigration policy minds I know: US Citizenship & Immigration Services Dir Cissna who worked w me for 2yrs on judic cmte & is doing an excellent job leading USCIS

According to the Post, that high-profile rallying behind Cissna saved him from the chopping block, but only temporarily. Miller, Trump’s chief aide driving the White House’s hard-line immigration policy, has been pushing to move the nation more toward a “merit-based” system and has now successfully convinced the president to replace Cissna with Cucinelli, who has been a loyal supporter of the president on cable news.

Just last week, for example, Cucinelli appeared on Cuomo Prime Time in a segment where he eagerly backed the Trump White House’s latest, dead-on-arrival immigration plan and engaged in some absurd contortions of history in his defense of the president.