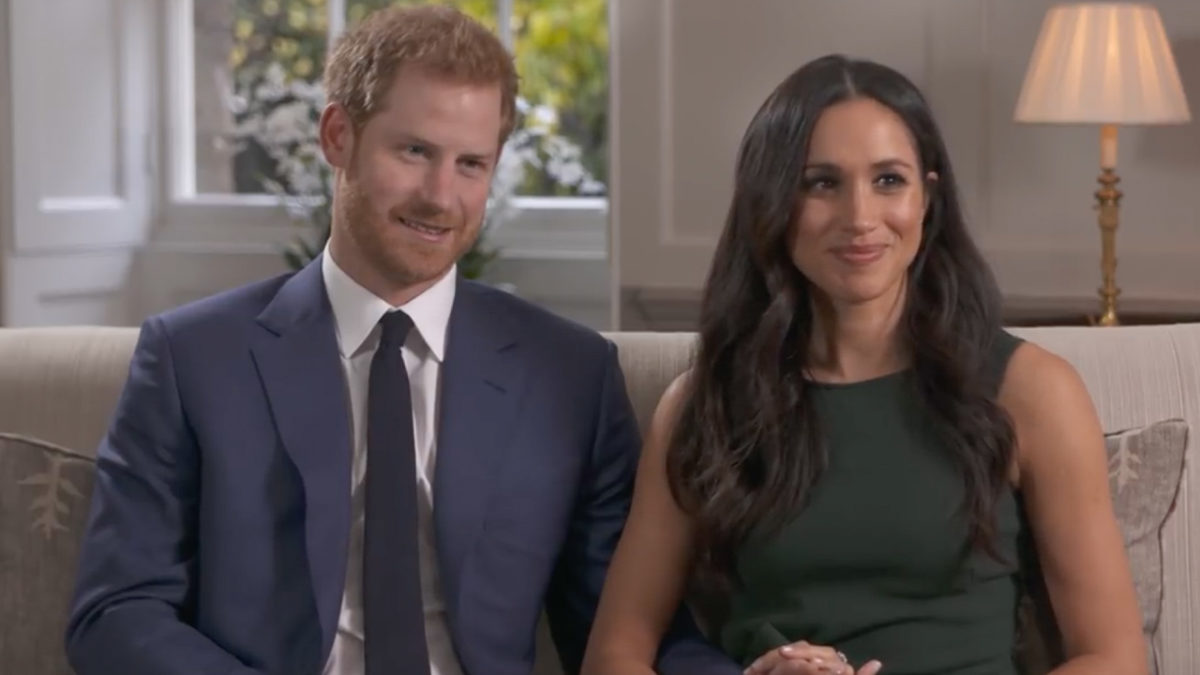 There’s a great deal of curiosity and intrigue about Prince Harry and Meghan Markle’s announcement today they are “stepping back” from their senior roles in the royal families, especially from Americans with one big question: wait, you can do that?

Adding to the intrigue is a cryptic statement from Buckingham Palace saying, “Discussions with The Duke and Duchess of Sussex are at an early stage. We understand their desire to take a different approach, but these are complicated issues that will take time to work through.”

Buckingham Palace have sent their own statement out, adding that discussions with the couple are at “an early stage.” pic.twitter.com/aCXyEMQuW8

And people just can’t get enough of it:

Royal watchers did all that bullying thinking it would make Harry leave Meghan and instead Harry left the royals pic.twitter.com/WcQahN5esc

They have never experienced this much spice in their white crusty lives i love this so much https://t.co/oCATx4seZ6

Can't wait for season 6 of The Crown, in which Meghan could play herself.

Harry and Meghan are resigning to spend less time with their family.

It's like the falling of the berlin wall at buckingham palace right now https://t.co/C0ESmoFBCd