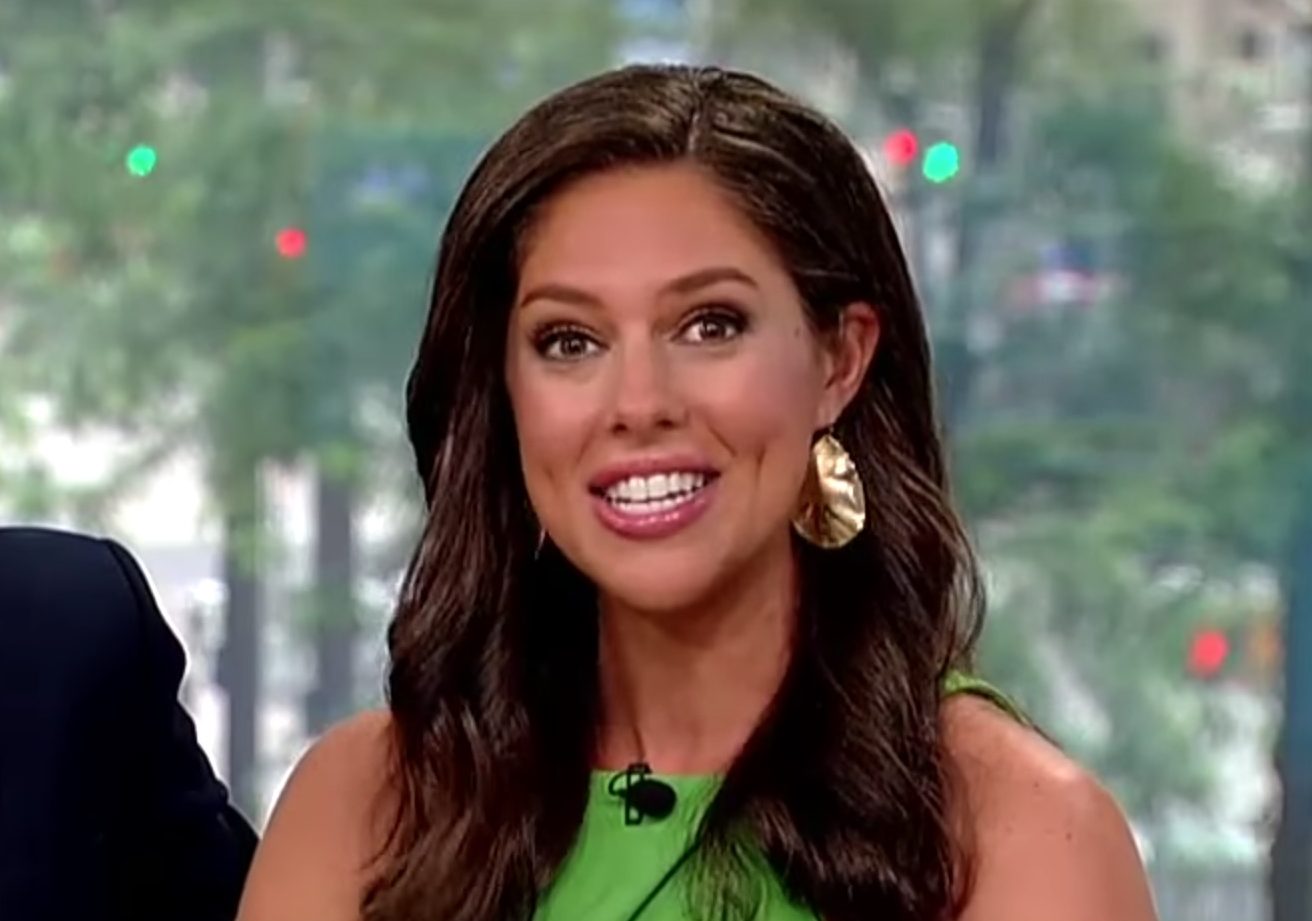 Earlier, we posted about Sara Haines officially announcing her departure from The View to co-host the third hour of Good Morning America. Just hours later, it seems as though we have some insight on who will take her place.

According to HuffPost, Fox & Friends weekend anchor co-anchor Abby Huntsman is in talks to jump ship from Fox News and take over for Haines on the high-profile ABC daytime show. Huntsman’s hire, if completed, would give The View a second conservative alongside Meghan McCain — which would undoubtedly change the dynamic of the show.

The question is; will Fox News allow Huntsman to walk without a fight? HuffPost quotes a Fox News source as saying that Huntsman is “in breach of the contract and is not even in the appropriate time window to shop Abby to another network.”

We’ve reached out to Fox News for comment and will update this post if and when we hear back.