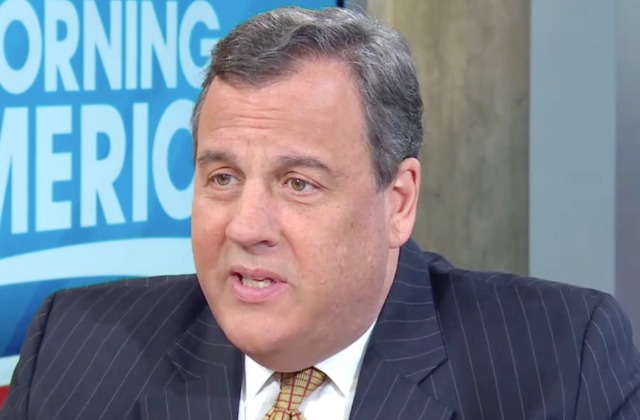 Chris Christie may not be governor of New Jersey anymore, but if you thought that would mean a quiet retirement for the outspoken Republican former politician, think again.

Christie will be featured on ABC’s evening broadcast tomorrow, where he will give post-speech commentary on President Trump‘s State of the Union address. Christie has been a longtime associate of the president, and he led Trump’s White House transition team at one point.

Christie was chosen because he is close to the president and the players inside the White House, a source said. ABC News is gearing up coverage for the midterm elections in Washington, and value his perspective on Trump voters.