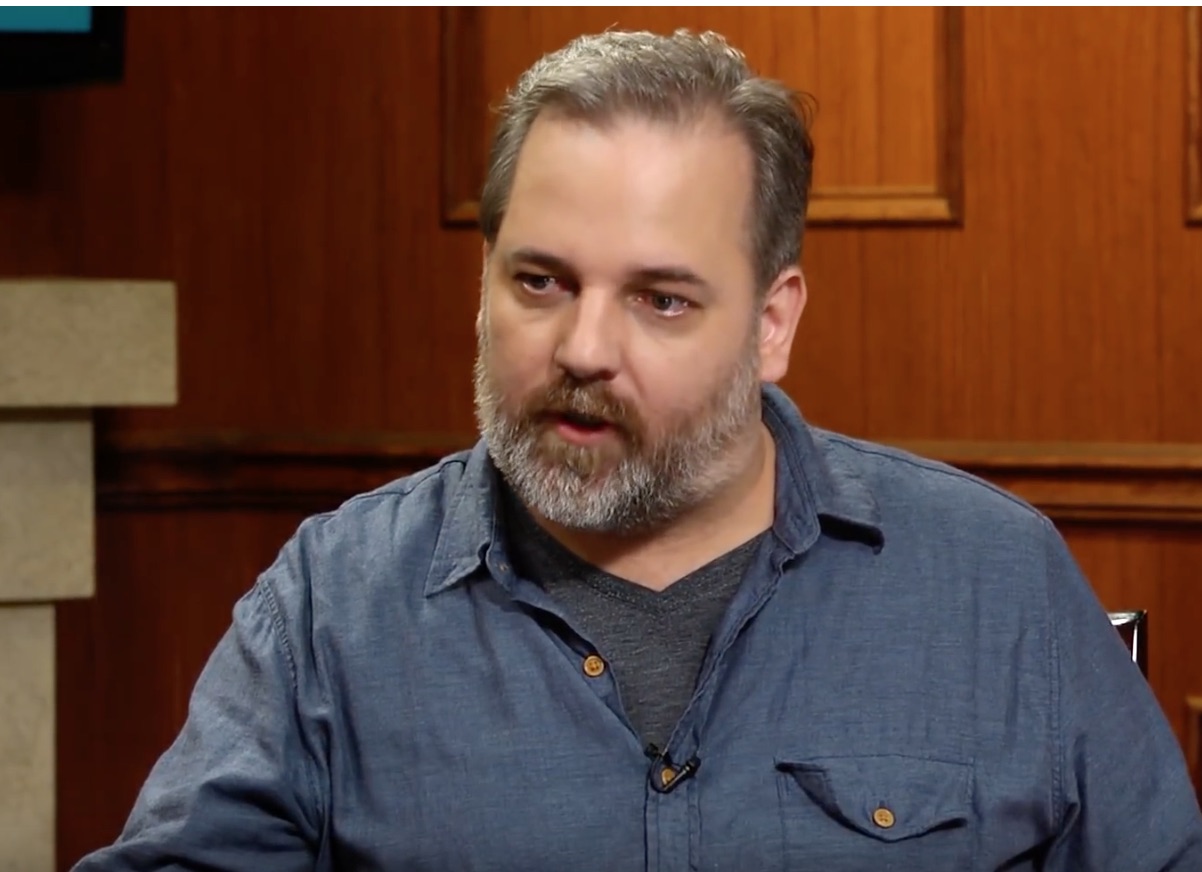 In the wake of the #MeToo movement, we really haven’t seen alleged abusers be confronted directly by their accusers. That is until now.

Television producer Dan Harmon, best known for creating hit shows like Community and Rick & Morty, took to Twitter on New Years Eve to reflect that 2017 was the “Year of the Asshole” and he included himself. And he hoped to make 2018 the “Year of the Not as Much of an Asshole.”

Well Megan Ganz, who was a former writer for Community, reacted to the tweet Tuesday morning, asking her former boss to “be more specific.”

Harmon then engaged in a rather lengthy exchange with Ganz that shed some light as to what went on behind the scenes on Community. He began by being apologetic and despite “foggy memories” admitted to “abusing” his position and treating Ganz “like garbage.”

Was just shown this. And a previous sub tweet I think was about me. I didn’t want to add narcissism to injury by naming you without permission, but I’ve talked on my podcast about the lines I crossed. I will talk about it more in any way that you think is just. I am deeply sorry.

i’m filled with regret and a lot of foggy memories about abusing my position, treating you like garbage. I would feel a lot of relief if you told me there was a way to fix it. I’ll let you call the shots. Til then, at least know I know I was an awful boss and a selfish baby.

Ganz took exception to his “foggy memories,” going into detail about the lasting damage that was done because of Harmon.

I wish my memories were foggier. I wish there was a way to fix it. It took me years to believe in my talents again, to trust a boss when he complimented me and not cringe when he asked for my number. I was afraid to be enthusiastic, knowing it might be turned against me later.

You want relief? So do I. I want to watch the first episode of television I wrote again without remembering what came after. Figure out how to give me that relief and I’ll return the favor.

Harmon then expressed that he was “disgusted” by his own behavior and has “felt sick about it.”

I’m disgusted and sorry that I stained our show and your talent with my selfish, childish shit. I get that I can’t erase it, don’t want to, but have felt sick about it. I have kept a wall between me and coworkers and I have preached doing so as gospel because of how I treated you

I also never wanted to bring your name into it because you had a right to your own career and narrative and the thing I regretted most was impinging on that. I’d done it enough. So I kept it anonymous but have warned everyone, don’t do what I did. Be aware of power dynamics.

He even vowed whenever she wanted him to do something that he “will support it.”

I’ll reiterate, if and when you want me to do something – a public letter, a co-sign on your letter, a book, pamphlet, public whatevering, I will support it, I will nod, I will verify, I will suffer and atone. But it has to be at your behest, or it’s just more dansplaining.

While Ganz hasn’t forgiven him yet, she did appreciate his “attempts to make amends.”

I appreciate your attempts to make amends and your acknowledgement of fault. That doesn’t sound as tidy as “I forgive you,” but that’s not my feeling yet. I’m working towards it all the time, for my benefit more than yours.

Since leaving Community after season four, Ganz has written for numerous comedies like Modern Family, It’s Always Sunny In Philadelphia, and The Last Man On Earth.