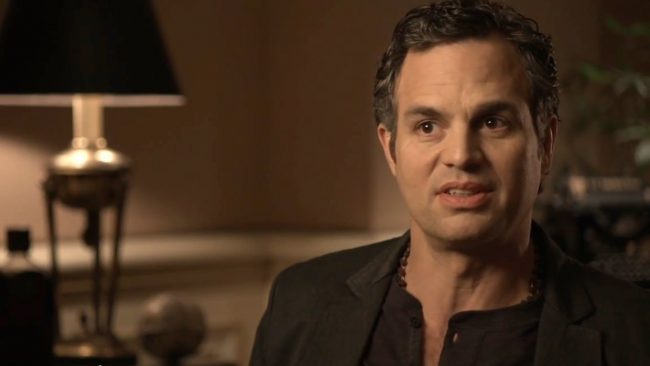 Actor Mark Ruffalo, who plays the Hulk in The Avengers movie franchise, has never been shy when it comes to making his political opinions known to the public.

On Saturday, the actor and social justice warrior tweeted a petition meant to “tell MSNBC, don’t promote right-wing hate.” The petition threatens repercussions if more white conservatives join the NBC family stating, “We need to let NBC executives know that there will be a sharp backlash if MSNBC becomes another platform for right-wing hate.”

You know, the kind of hate that is so prominent among people like Hugh Hewitt and Greta Van Susteren in the eyes of people like Ruffalo.

So, what exactly has Mark Ruffalo ready to Hulk Smash his TV set?

NBC and MSNBC recently decided to add new talent to the network including the likes of Nicolle Wallace, Hugh Hewitt, George Will, Megyn Kelly and Greta Van Susteren as either contributors or full-time on-air personalities. The conservative or moderate additions are at odds with the typical political culture at NBC and there is no place for that kind of diversity for some on the far-left.

One would have a hard time finding a history of “right-wing hate” being spewed from any of the aforementioned pundits and anchors. But to Ruffalo and like-minded individuals, they are all simply lumped together as “white conservatives” who should not be afforded a voice on any network.

Ruffalo, a self-proclaimed champion of diversity should be praising the network’s efforts to offer a more diverse and balanced approach to its lineup. NBC and MSNBC have not exactly been hotbeds for conservative opinions in the past. Is there really a need to limit their conservative voices?