Actress Amber Heard Offends Fans With Racist Tweet About ICE
What I Meant Was... 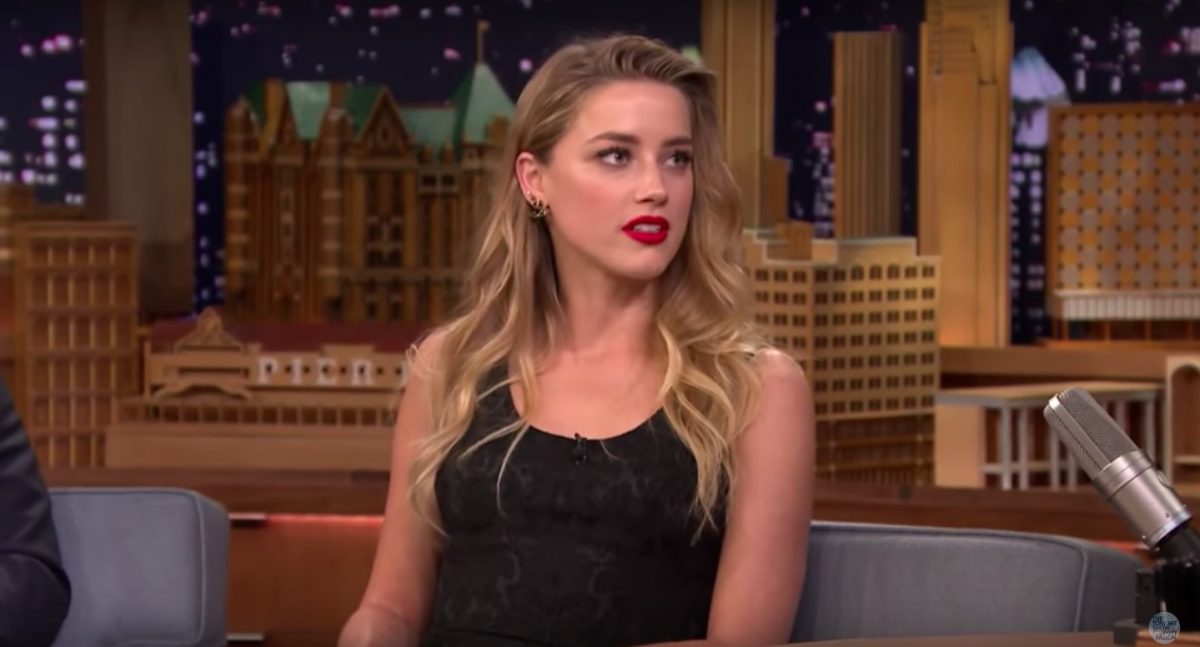 Amber Heard, your racism is showing.

On Tuesday, the actress posted a tweet which was meant to censure ICE and support illegal immigrants, but instead came off racist: 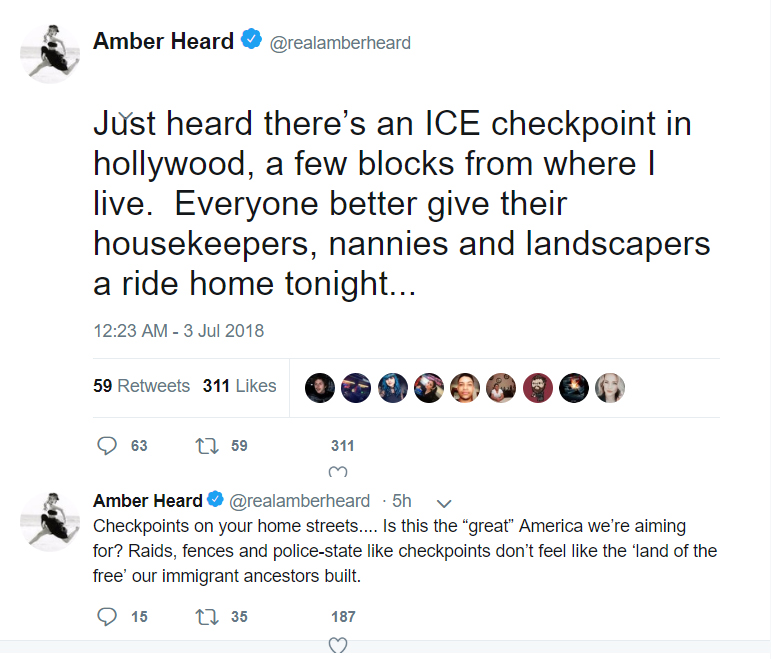 Heard later deleted the tweet and added the second tweet to clarify her point, but the damage was done. The implication that nannies, housekeepers, and landscapers are illegals rubbed many the wrong way:

How does it feel that EVERYONE knows that you reduced immigrants to scrubbing your toilets and mowing your grass. The “tolerant” celebrities are the worst offenders of racism after all. Funny.

Yeah, you wouldn’t want to lose the cheap labor now would you? Rich white woman and her underpaid brown workers. Deleting the tweet doesn’t change what you said. pic.twitter.com/G65FItsjmr

I think the “great” America we are aiming for, is one where people don’t assume landscapers, nannies, and housekeepers are illegal immigrants.

I can see where you were going but somewhere along the way you took a wrong turn. Delete this sis

we gonna act like you didn’t tweet this? yikes……… i’d say that you’re cancelled but you’ve been cancelled. pic.twitter.com/jeQPUMrftc

Heard is a public defender of immigrants’ rights and was at the border protesting President Donald Trump‘s immigration policies just last Monday: