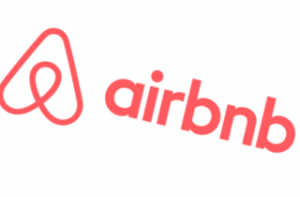 Smarting from his brush with illegal sex partiers raging it up in his apartment, Ari Teman is giving landlords a new tool to fight illegal sublets.

My apartment has gone viral in two ways. #AirBNBFreakFest

Teman wrote in an open letter to AirBnB, which went viral:

Usually I am a fan of your service. However, I have a minor bone to pick with you, in that it appears my apartment was reserved for some major boning. Also, it appears some stuffed animals were abused. We’ll get to the damage to my furniture and belongings – but first you’re gonna love this:

According to the New York Daily News, Teman has now launched SubletSpy.com, a service that scours AirBnB and craigslist to find listings for short-term sublets, which, in many cases, may be illegal or contrary to lease agreements.

“You can take a terrible experience and make it great,” he said.