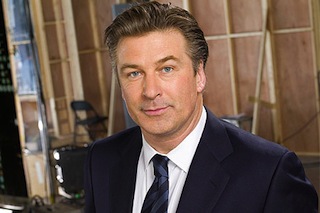 Last June, news surfaced that Alec Baldwin, actor, activist, and friend who has words, was considering an eventual run for Mayor of New York City. However, it now seems like that is unlikely as he threw cold water on the idea during an episode of his WNYC podcast, Here’s the Thing, saying that he had “lost the appetite” for the position.

The comments came during an episode in which he was interviewing the director Stephen Daldry. Baldwin asked Daldry about comments he’d made saying that being Mayor of London would be fun and Daldry turned it around on him, asking about Baldwin’s supposed political aspirations. However, Baldwin seemed less than interested saying that, despite Daldry’s support, a campaign was doubtful.