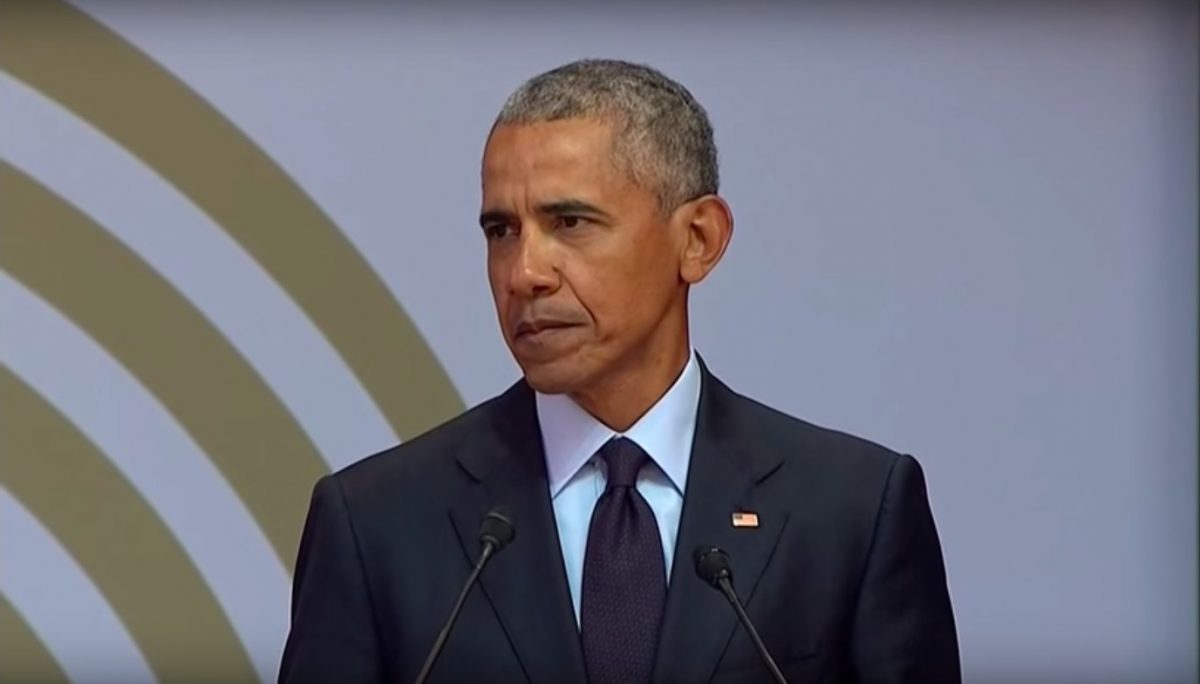 Barack Obama has come out of relative political hiding to endorse an array of Democratic candidates in the midterm elections.

The former president released the list of 81 candidates on Twitter Wednesday — in elections as large in scale as Governor, as well as smaller races such as State Senate.

Today I’m proud to endorse such a wide and impressive array of Democratic candidates – leaders as diverse, patriotic, and big-hearted as the America they’re running to represent: pic.twitter.com/gWzalQhFas

“I’m confident that, together, they’ll strengthen this country we love by restoring opportunity, repairing our alliances and standing in the world, and upholding our fundamental commitment to justice, fairness, responsibility, and the rule of law,” Obama said of his picks. “But first, they need our votes.”

This is just the first wave of endorsements from 44 for these midterms, but it leaves out a few pretty large names, including New York’s rising star, socialist Alexandria Ocasio-Cortez.

Ocasio-Cortez gained quick fame after defeating Democratic establishment candidate Joe Crowley (D-NY) in the race for New York’s 14th congressional district. She campaigned with Sen. Bernie Sanders (I-VT) for a Democratic primary candidate in Kansas and is a vocal champion of human rights, speaking out about injustices on the campaign trail and on social media.

No word yet from her campaign about the snub.