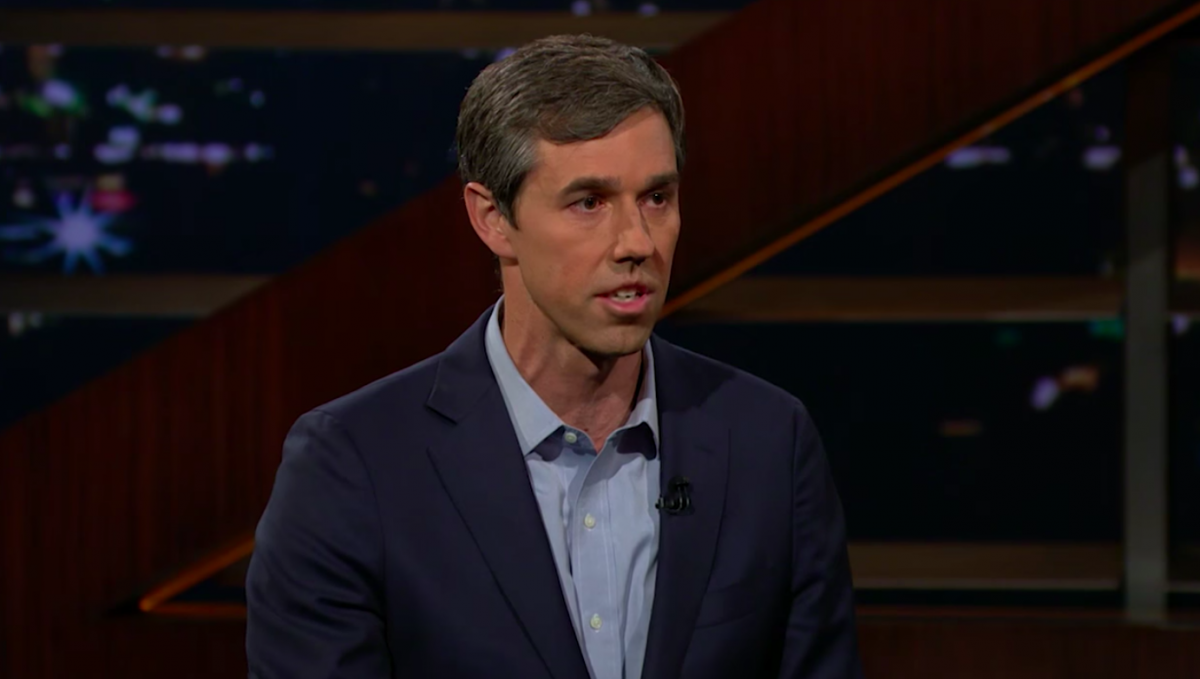 Beto O’Rourke received quite the last-minute endorsement late this afternoon from none other than Beyoncé herself.

I’m feeling grateful for everyone before me who fought so hard to give us all the right to have a voice. We can’t voice our frustrations and complain about what’s wrong without voting and exercising our power to make it right. We need you. We all need each other, because when we are truly united we are unstoppable. Sending you all love and positivity on this happy voting day! Every vote counts Every race matters Everywhere.

And the O’Rourke campaign was clearly happy for the endorsement:

As the reactions poured in for this big news, many people noted this seemed pretty last-minute:

Perhaps a bit late in the campaign considering there’s only a couple hours left to vote, but hey nonetheless… pic.twitter.com/2LdxsRkoZe

Beyonce comes out for Beto.. a couple hours before polls close?

(Unless I missed her publicly supporting him earlier? ) pic.twitter.com/fUERamacAO