Aretha Franklin Has Passed Away At Age 76

Aretha Franklin Has Passed Away At Age 76 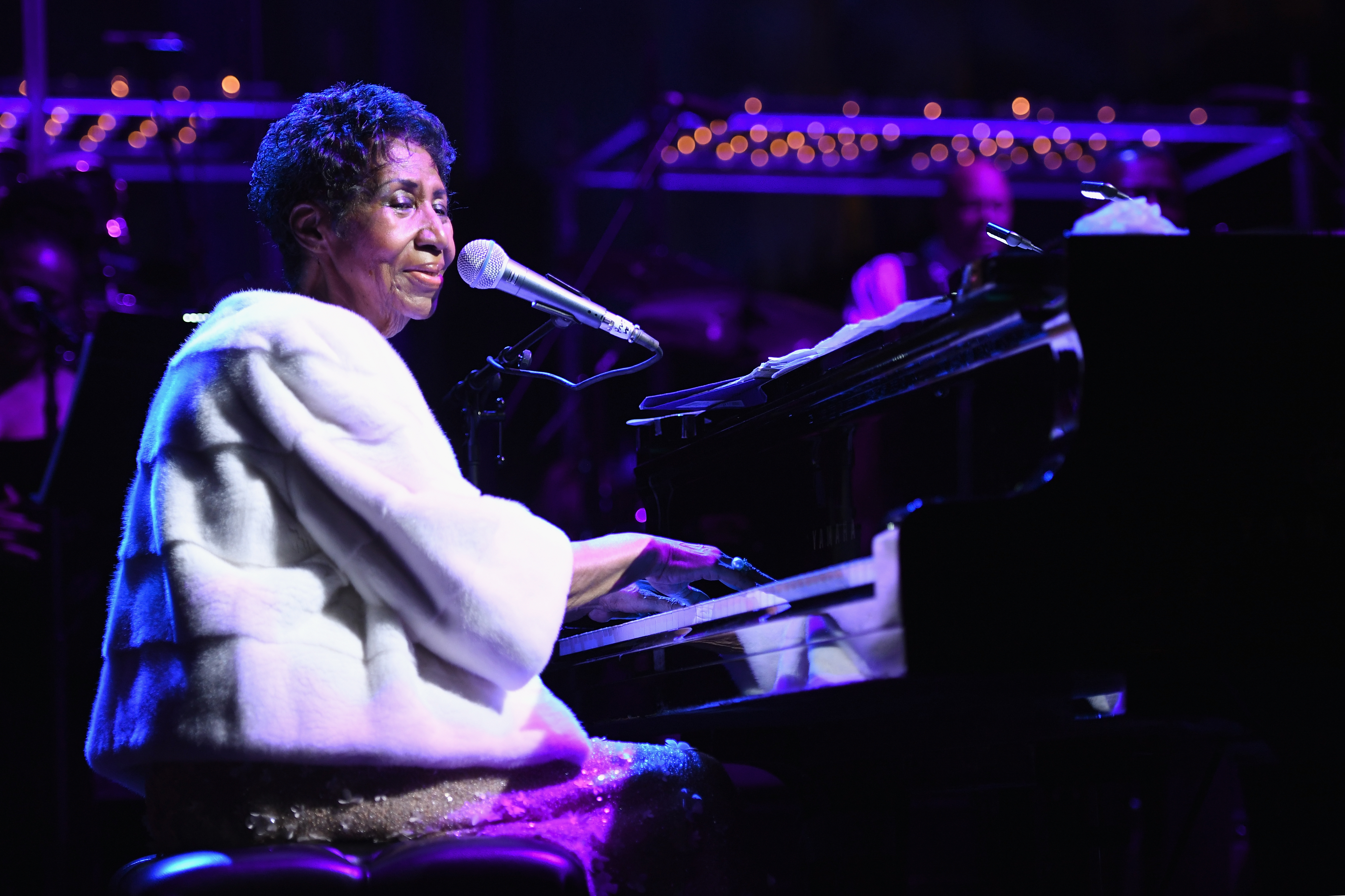 The Queen of Soul has passed away.

According to the Associated Press, Aretha Franklin died Thursday at her home in Detroit — her publicist said. Franklin had been undergoing hospice care for advanced pancreatic cancer.

BREAKING: Publicist for Aretha Franklin says the Queen of Soul died Thursday at her home in Detroit.

Franklin was an R&B legend, and the first woman ever to be inducted in the Rock & Roll Hall of Fame. She won a total of 18 Grammys — including, notably, a Lifetime Achievement award in 1994.

Her list of classics is lengthy. Respect, Chain of Fools, and Hold On! I’m Comin are just a few of the timeless hits Franklin released over the course of her remarkable career — which spanned six decades.