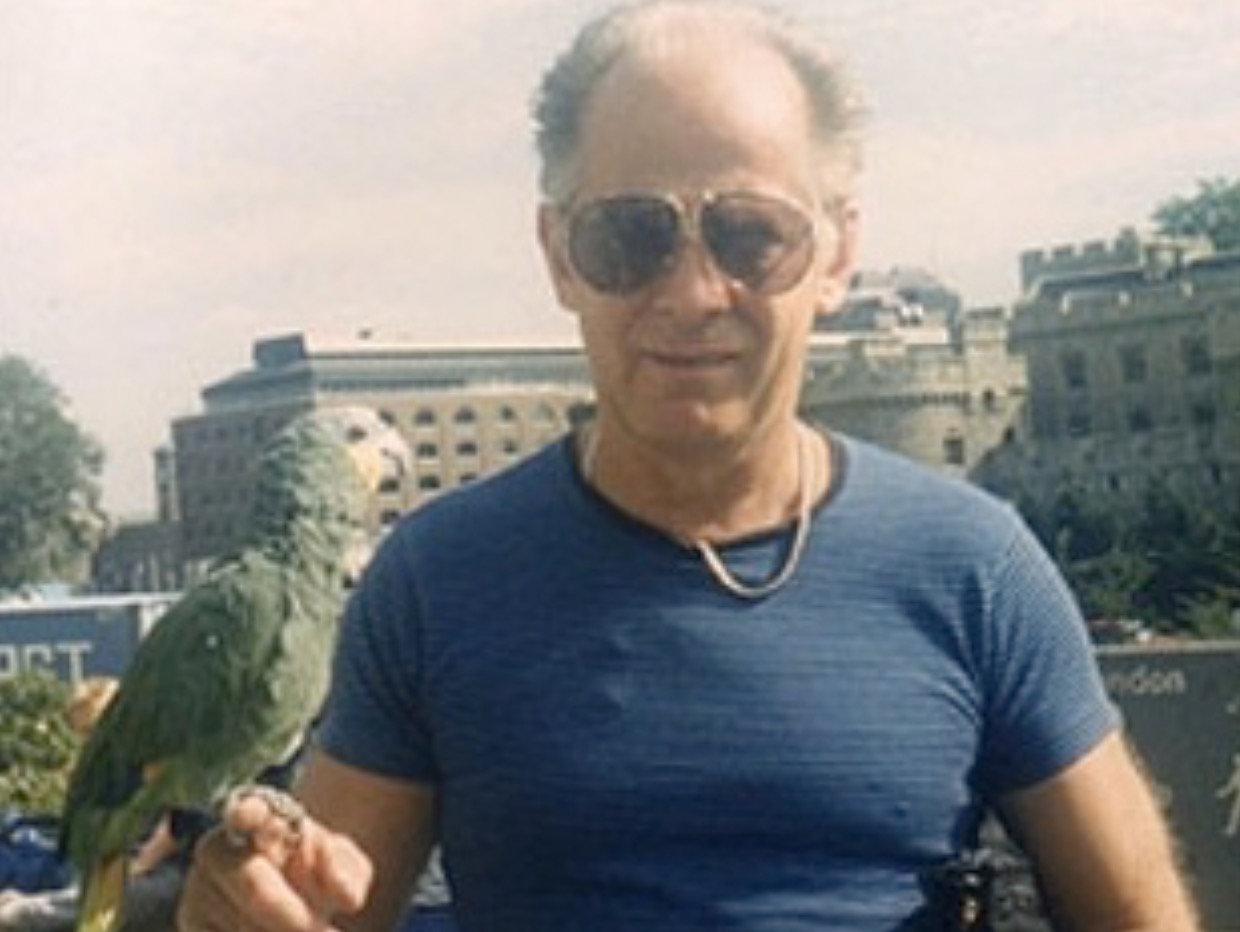 West Virginia News reports that someone was killed at Hazleton maximum security prison the day Bulger was transferred there. Union officials officials haven’t given a name for the deceased, but investigative reporter Michele McPhee suggests that her sources have told her that Bulger was the one who died.

NBC hasn’t confirmed if Bulger was killed, but their report notes that his health was in decline when he was transferred to the facility.

Before his arrest in 2011, Bulger was the elusive head of Boston’s Winter Hill Gang and also an informant of the FBI. Bulger’s informant status was a source of embarrassment for the FBI in terms of how they overlooked his various criminal activities, and he spent 16 years at the top of their Most Wanted List until he was finally arrested in California.

UPDATE: Boston Globe confirms that Bulger was killed by a fellow inmate.

Notorious Boston gangster James “Whitey” Bulger was killed Tuesday at a West Virginia prison, according to three people briefed on the situation.

The people, who spoke on the condition of anonymity, said a fellow inmate with Mafia ties is being investigated for the slaying at the US Penitentiary Hazelton.

Bulger’s brother, John, said in a brief telephone interview Tuesday that the family had not been notified of his death.

The WV News website reported that a male inmate was slain overnight at the maximum security prison where Bulger, 89, was being held. A union official said a man had been killed, but he didn’t know who.