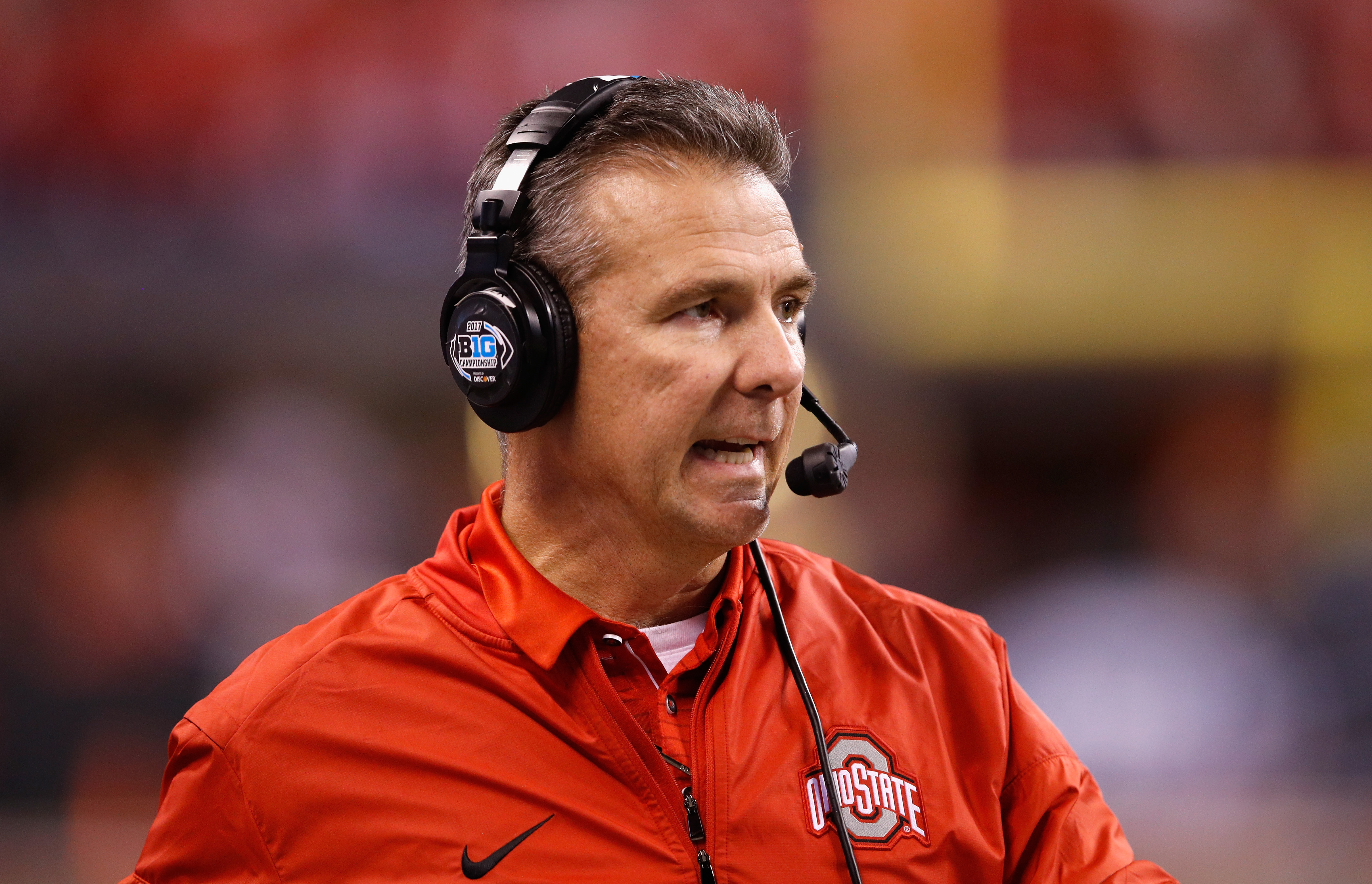 The career of one of the most prominent coaches in America is now in serious jeopardy.

Ohio State University announced it has placed head football coach Urban Meyer on paid administrative leave over allegations he lied to help cover up domestic violence allegedly committed by one of his assistants, Zach Smith.

“The University is conducting an investigation into these allegations,” the school said in a statement. “During the inquiry, Urban Meyer will be on paid administrative leave.

The school added, “We are focused on supporting our players and on getting to the truth as expeditiously as possible.”

“[My] being on leave during this inquiry will facilitate its completion,” Meyer said. “This allows the team to conduct training camp with minimal distraction. I eagerly look forward to the resolution of this matter.”

The alleged victim, Courtney Smith, claims that she told Meyer’s wife Shelley about the violence — in an interview with reporter Brett McMurphy.

“Shelley said she was going to have to tell Urban,” Courtney said. “I said: ‘That’s fine, you should tell Urban.’ I know Shelley did everything she could.”

Offensive coordinator Ryan Day will take over on an interim basis.