Brit Hume: Trump's Attacks On John McCain Is the First Time He 'Picked a Fight With a Dead Man and Lost' 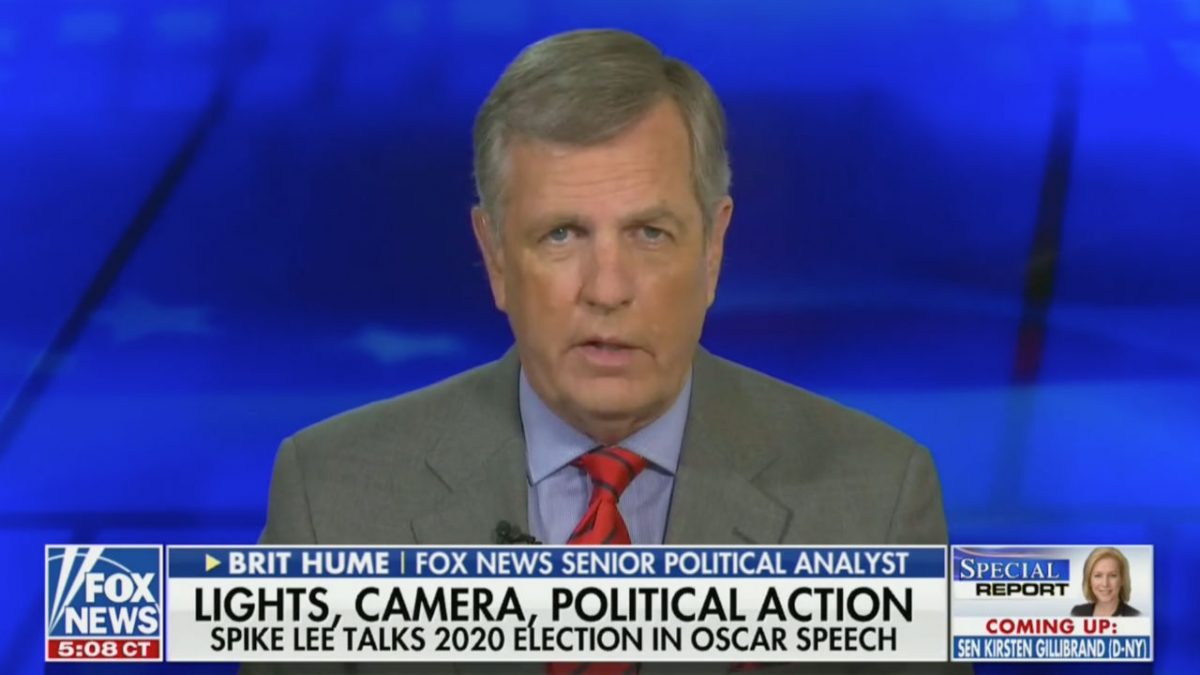 Fox News political analyst Brit Hume said President Donald Trump’s recent attacks against the late Sen. John McCain has backfired and he lost against someone who is no longer alive.

“McCain was no saint, but he was a brave and patriotic man. Hitting him when he can’t hit back is repellent,” he added.

President Trump’s attacks on the late John McCain mark the first time in memory where a President has picked a fight with a dead man and lost. McCain was no saint, but he was a brave and patriotic man. Hitting him when he can’t hit back is repellent.

Why the President of the United States gets involved in petty disputes with someone most Americans have never heard of is beyond me. The same goes for his continuing feud with the late John McCain. Why bother? https://t.co/RCYQU8B0k3

Hume’s condemnation adds to the growing list of Republicans speaking out against Trump’s attacks on McCain.

There is just no reason to be talking about Senator McCain after he has passed. He is not your poltical enemy Mr. President.

“[T]he country deserves better, the McCain family deserves better, I don’t care if he’s president of United States, owns all the real estate in New York, or is building the greatest immigration system in the world,” Sen. Johnny Isakson (R-GA) said this week. “Nothing is more important than the integrity of the country and those who fought and risked their lives for all of us.”