Broward Deputy’s Lawyer: He’s Not a ‘Coward’ For Waiting Outside During Parkland Shooting 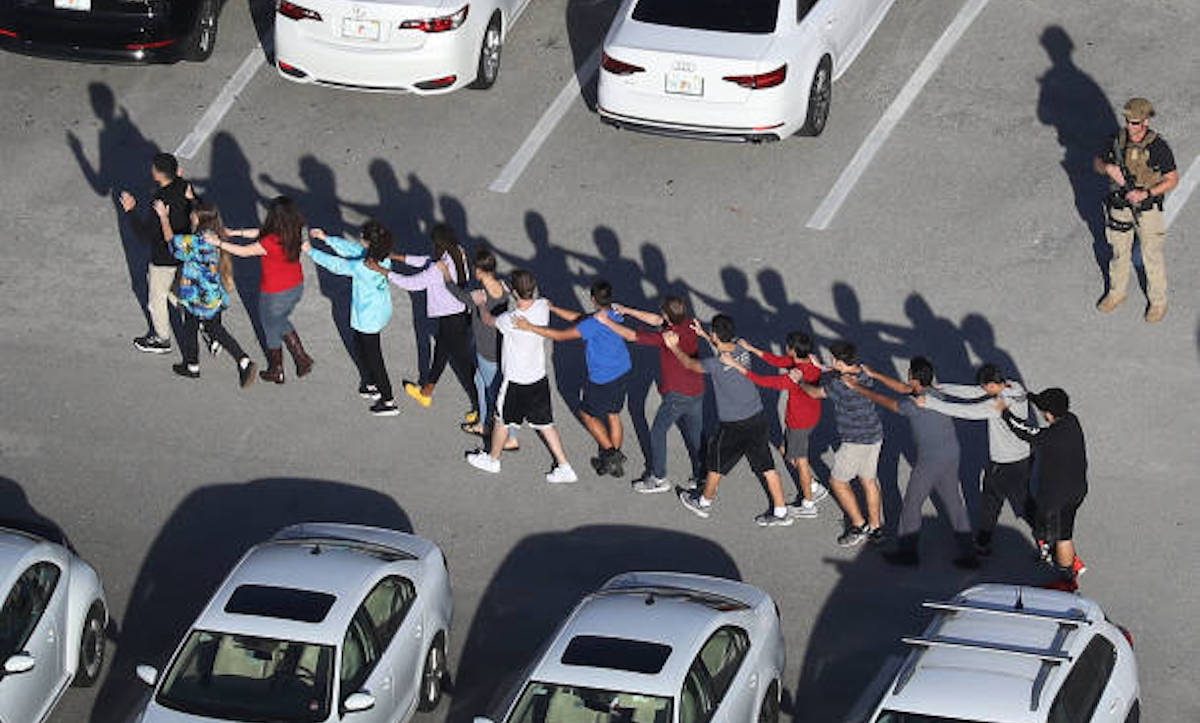 The lawyer of former Broward County Sheriff’s deputy Scot Peterson, who was previously assigned to be the school resource officer at Marjory Stoneman Douglas High School, is publicly stating his client acted appropriately during the horrific Parkland shooting. Peterson has been vilified in recent days after it was revealed that he did not immediately enter the building as the mass shooting occurred.

In a statement released to the press, Joseph A. DiRuzzo III pushed back against the criticism Peterson has received.

“Let there be no mistake, Mr. Peterson wishes that he could have prevented the untimely passing of the seventeen victims on that day, and his heart goes out to the families of the victims in their time of need,” DiRuzzo stated, per the Washington Post. “However, the allegations that Mr. Peterson was a coward and that his performance, under the circumstances, failed to meet the standards of police officers are patently untrue.”

DiRuzzo also noted that his client, who has since resigned, believed his actions were appropriate during the shooting as Peterson believed the gunfire was taking place outside the school buildings, not inside. This is the first public comment offered by anyone representing Peterson since he was identified as having allegedly froze.

Following the news that Peterson waited to go into the school building, Broward County Sheriff Scott Israel lit into Peterson, saying that the deputy’s actions were “disgusting” and that it made him “sick to my stomach.” Meanwhile, President Donald Trump has labeled Peterson a “coward.”