CNN’s Jim Acosta to Former Melania Trump Aide Who Trolled Him: ‘F**k You’ 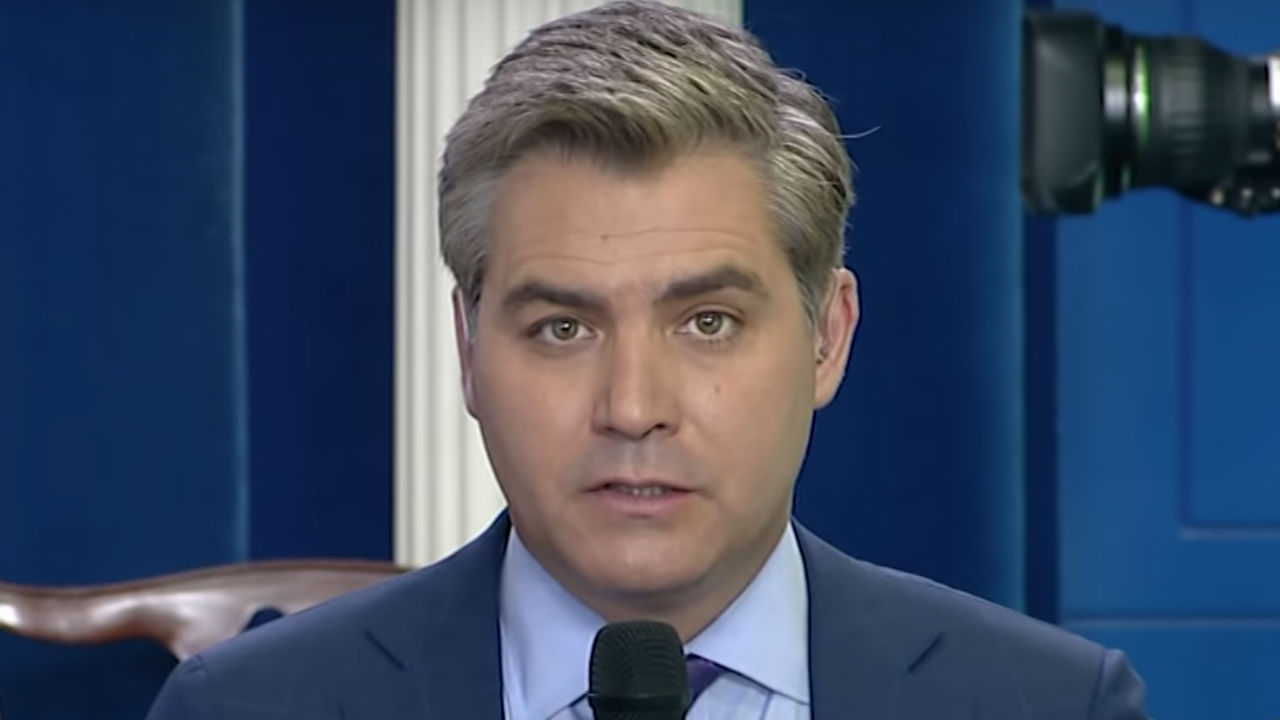 It all began with a tweet Acosta made from President Donald Trump‘s rally in Missoula, Montana.

Tonight the Trump campaign/WH turned up the music so loud the press risers were vibrating. Nearly impossible to do live TV. I suppose the WH loves those kinds of shenanigans. But I wonder if it’s a security concern for USSS or local law enforcement. They can’t hear either.

And Justin Caporale — identified as the former director of operations for Melania Trump — trolled him with the following response:

Well, that apparently got under Acosta’s skin since Justin followed up the tweet with a screenshot from his DMs.

Peter Hasson verified that the DM was real.

Can confirm that this is a real message: https://t.co/MNHvM5xDcJ

.@justincap_ allowed me to log into his account and view the message. Here’s a screenshot I took pic.twitter.com/r4F6EpbQAH

And conservatives had some fun at the expense of the CNN journalist.

UPDATE (2:15AM): Acosta offered this apology to Justin, telling him he thought he was an “old friend from the campaign days.”

Hey buddy I thought you were an old friend from the campaign days. I’m so sorry. Hope I didn’t offend you. Have a good night and take care. https://t.co/4u9fj1BNPI