Corey Lewandowski Lambasted for Refusing to Apologize for Vile Remark: ‘Shut Up and Go Away’ 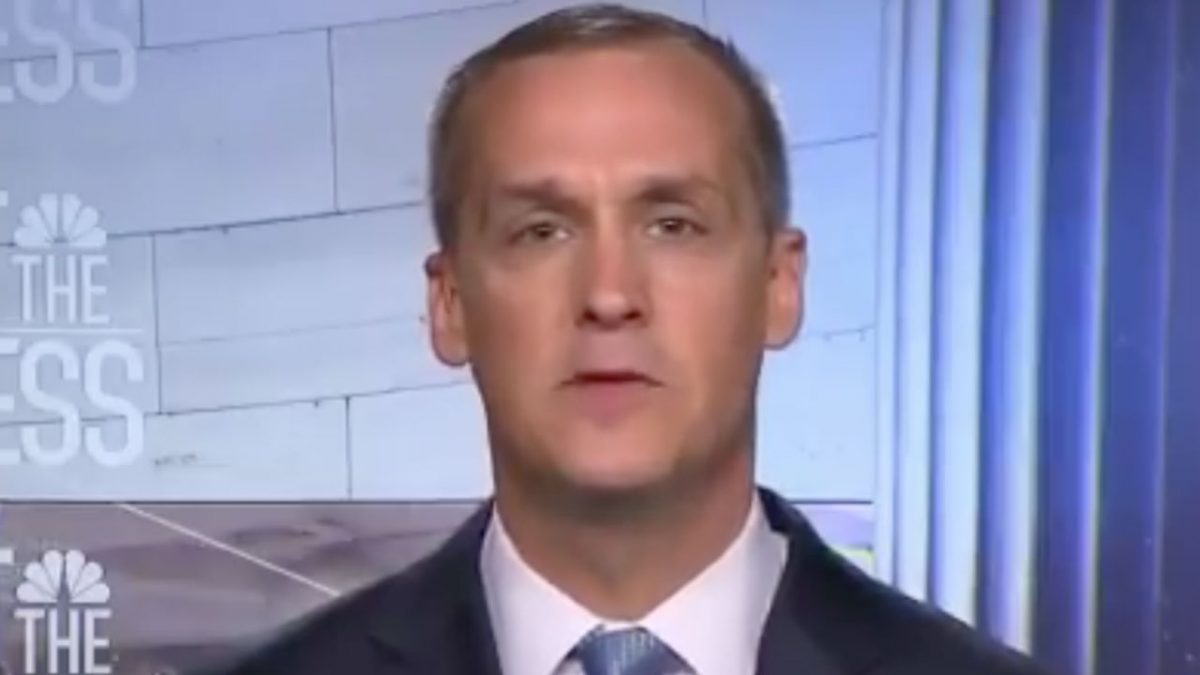 Last night Corey Lewandowski‘s response to hearing the horrible plight of a girl separated from her mother was a mocking “womp womp.”

Lots of Fake News today. I mocked a liberal who attempted to politicize children as opposed to discussing the real issue which is fixing a broken immigration system. It’s offenseive that the MSM doesn’t want to talk about the fact these policies were started under Obama.

But even with that airtight excuse, people were appalled that instead of apologizing for his disgusting remark, he stood by it instead:

I repeat. How dare you, sir.

1. The real issue is that Donald Trump is ripping infants, toddlers, pre-teens and teens from their parents' arms to be housed in cages & Republicans are letting him.

Explain the fake news or is that the news show in your head.

Shut up and go away. You mocked a 10-year old with Down syndrome who was ripped from her parents and put in an internment camp. You don't feel bad about it, you're just a coward who lacks the courage of his convictions and is rattled by the public condemnation. You're a disgrace. https://t.co/KU2Wly4YwH

"I didn't mock a child with Down syndrome, just the people advocating for them" https://t.co/gSiumJGYqu

Take your thorazine, you psychotic piece of dung https://t.co/xMaK3LxJXO

Always loved this @swin24 sentence about Corey: "Lewandowski is bar none the biggest proven liar I’ve ever interacted with in politics." Proves out pretty much every time! https://t.co/UEOdhhwRkH

So Corey Lewandowski says "Womp womp" when told about a 10-year-old girl with Down syndrome taken from her mother, completely chickens out by claiming he wasn't doing what he was seen doing on TV and….gets invited back on TV to discuss it some more? https://t.co/g0oKsSK0w9

How odd that in the face of broad criticism Lewandowski would misrepresent an action he took!!!!!!!!

“It’s okay to make fun of children with Down Syndrome because of a lie I am telling about Obama,” Corey Lewandowski screams at a lonely baby. https://t.co/VFjKU06UOm