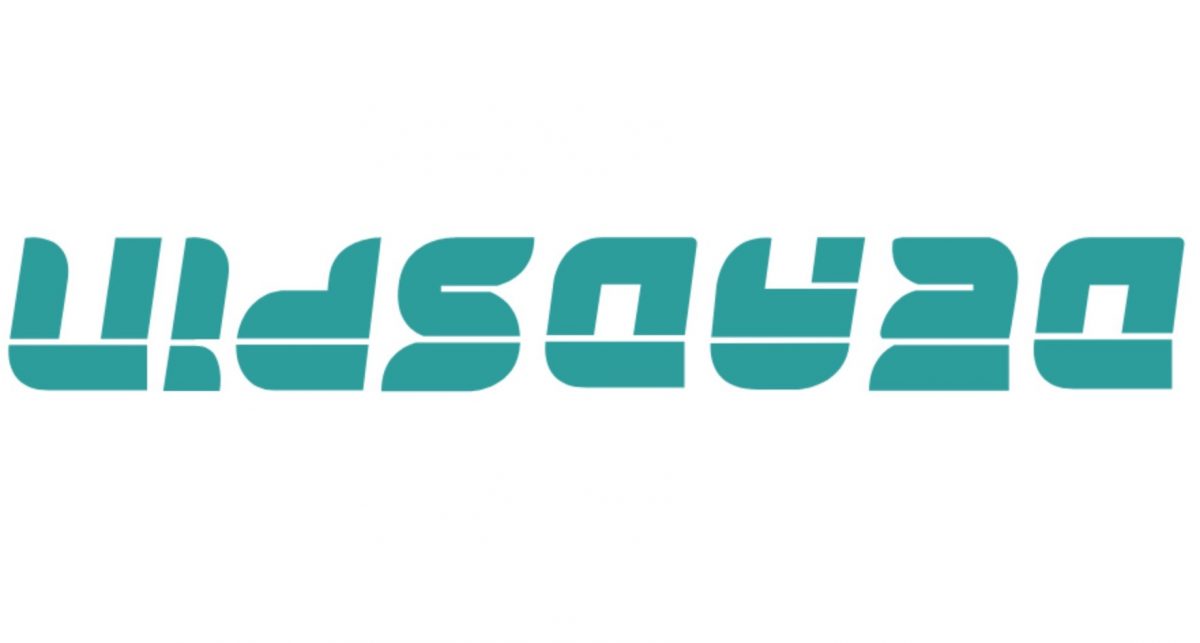 Take for instance, editor in chief Megan Greenwell, when responding to former Deadspin editor Clay Travis‘s criticisms of the site:

“They want to be some kind of moral arbiter, but whose morality?” [Travis] said. “They really sound like a parody of being self-serious.”

Greenwell pushes back at that critique, even as she occasionally embodies it. When explaining that she lives in Brooklyn’s Williamsburg neighborhood, she added, “but the part where a lot of Puerto Rican families live.”

That line alone is by turns hysterical and sad as the EIC appears to feel the need to use Puerto Rican families to justify where one lives, which speaks to how the outrage mob will come after you if you’re not “woke” enough.

“I always want Deadspin to do the fun and silly,” Greenwell added. “But percentage-wise, it won’t feel like it did in the old days because the Internet is dramatically less fun. Trump ruined everything. Barstool ruined everything.”

Whether you like Trump or not, he has done objectively funny things since he’s been president, as anything he does can be turned into a new meme.

Deadspin has had a long-running feud with competing blog Barstool Sports — which has inherited the raunchy content space Deadspin has tried to leave behind. The guys over at Barstool were more than happy with the new profile.

Move over “I have a black friend”!! pic.twitter.com/q1ZOD8lAFy

Another line that is almost beyond parody came from writer Laura Wagner: “Deadspin caters to the smartest people. It’s the people with the best sense of humor, giving you the smartest takes.”

The response to this that comes to mind is that if you have to say you’re the smartest, or bravest, or funniest, then you probably aren’t. It’s also a real-life version of South Park’s “Smug Alert!”

“I want them to be seen for what they are, which is not a legitimate sports site,” Wagner further said about Barstool.

Of course, the smugness that came through the profile does not discredit some of the phenomenal reporting they have published in the past. Because they capitalized on the newness of the Internet, and eventually smartphones, the once-irreverent site changed the way sports coverage is done:

For instance: Deadspin reported on Michael Vick using the pseudonym Ron Mexico when he sought medical treatment for ­herpes.

Acknowledging some of the new pieces, however, can feel more like the headline from Clickhole: “Heartbreaking: The Worst Person You Know Just Made A Great Point.”

What is also interesting is how the Post did not interview Deadspin’s owner: Senator Ted Cruz (R-TX), who has had the site in his possession since Jan. 24, 2017.

what do I win? pic.twitter.com/9XuRmmIkJS