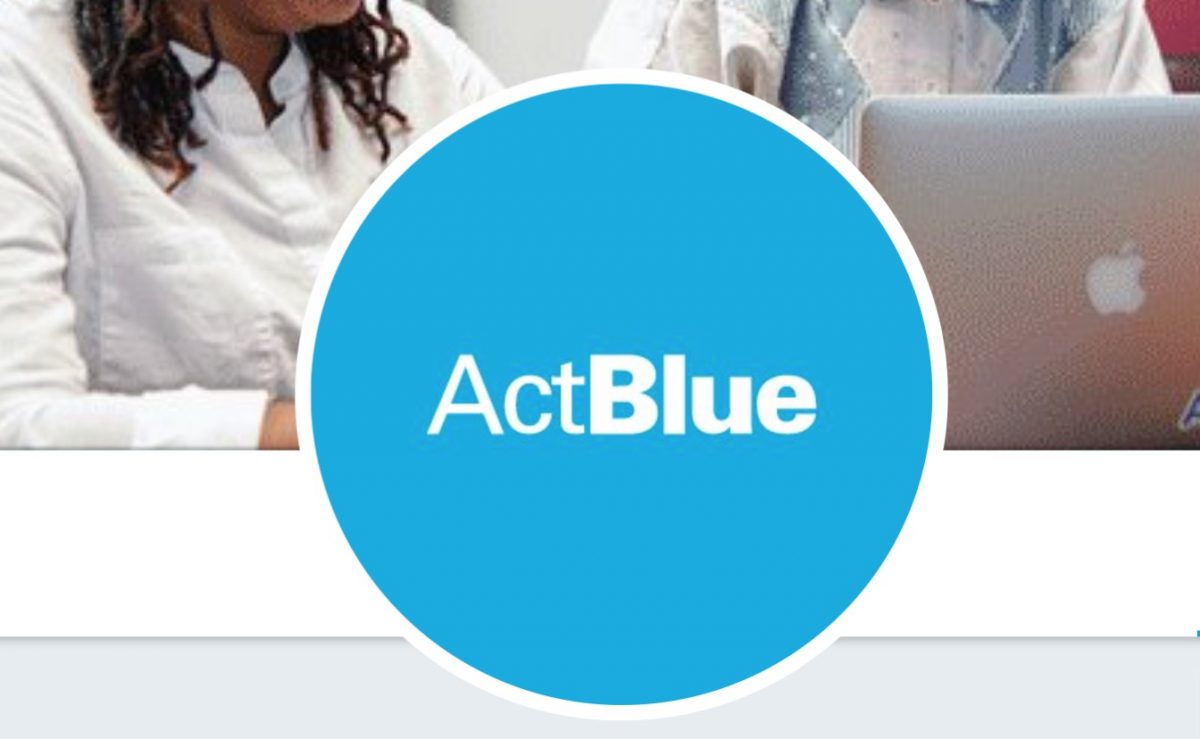 As America gets closer and closer to the 2018 midterm elections, it appears Democrats will be going in with a substantial war chest if ActBlue’s fundraising numbers are any indication.

The fundraising tech company announced that they have raised $783 million since January 2017 — the month of President Donald Trump‘s inauguration — to support pro-left causes and candidates in the upcoming midterm elections.

As of last night, grassroots donors have raised more this election cycle than in the ENTIRE 2016 cycle. Small-dollar donors gave $781M in all of 2015 & 2016. But since Jan 2017, we’ve handled $783M for thousands of groups — with six months to go until Election Day! #BlueWave2018 pic.twitter.com/vsivesvOnE

Over 3.3 million people have donated on ActBlue since January 2017 to get us to that $783M total! Wondering what those donors look like? 57% of them made their first contribution on ActBlue during this cycle and 61% of them are women‼

While the 2016 election came with an overall price tag of approximately $6.5 billion, ActBlue’s $783 million is already more than what Hillary Clinton spent on her presidential campaign. Obviously, that just goes to show money isn’t everything in politics, but it also shows Democrats are giving it all they’ve got in hopes for a blue wave to sweep through Congress.