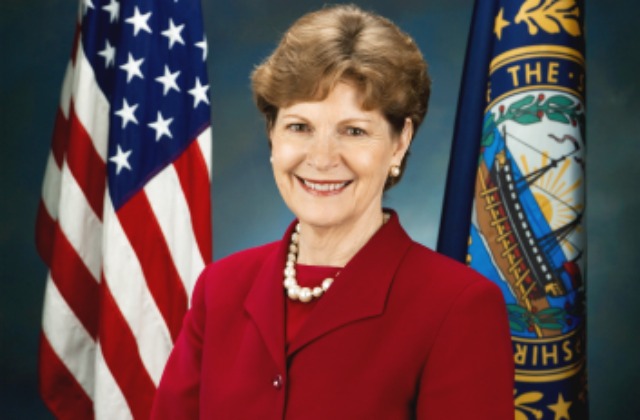 Shaheen cites a recent intel report titled Assessing Russian Activities and Intentions in Recent US Elections that focuses a lot on RT and its propaganda as well as “anti-US messaging.”

One section of the intel report that Shaheen picks up on in particular reads “RT America formally disassociates itself from the Russian Government by using a Moscow based autonomous nonprofit organization to finance its US operations. According to RT’s leadership, this structure was set up to avoid the Foreign Agents Registration Act and to facilitate licensing abroad.”

The press release from Shaheen’s office says that the legislation is meant to give the DOJ “new authority to compel organizations like RT America to produce documentation on funding sources and foreign connections.”

The senator herself tweeted out the following in announcing the legislation today:

American public has a right to know if this is the case. @RT_America boasts that it can dodge our laws w/ shell corporations 2/3

A few weeks ago, Shaheen said that we need to discuss whether Russian election interference was an “act of war.”