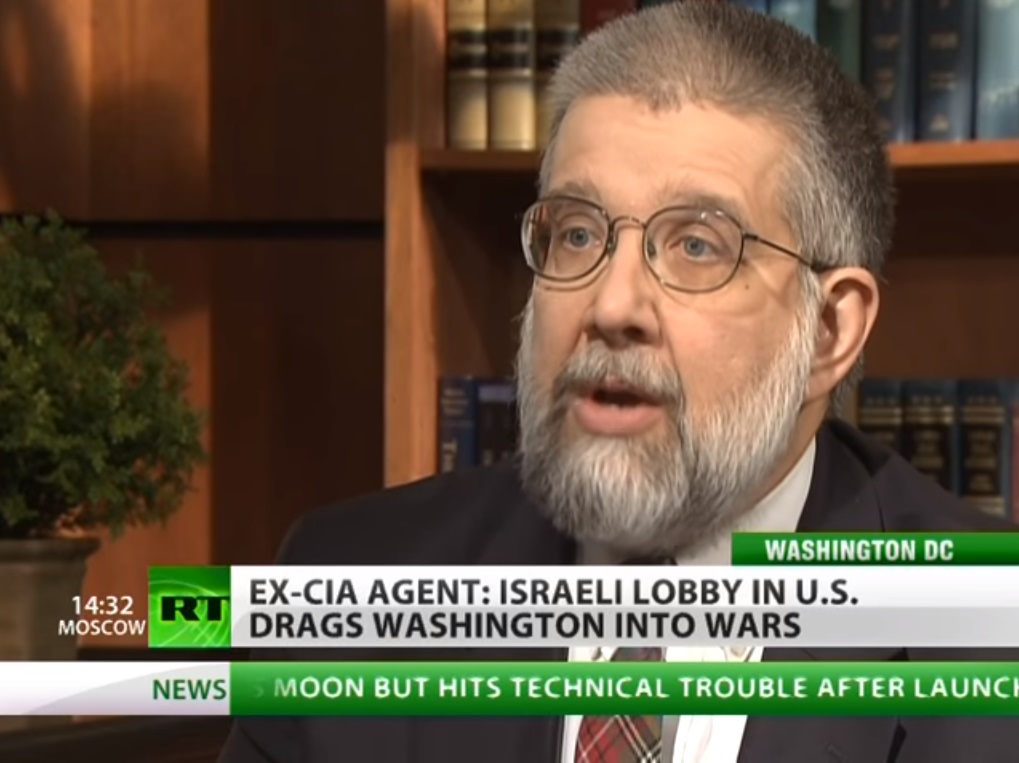 Michael Scheuer, a former senior official in the Central Intelligence Agency and a New York Times bestselling author, penned an essay this week calling for supporters of Donald Trump to murder the president’s political enemies and media critics.

While Scheuer has been a known far-right lunatic for years who has called for political violence in the past, in his most recent manifesto, the ex-CIA operative until 2004 included a hit list of “traitors,” including, “Clapper, Hayden, Tapper, Acosta, Hillary Clinton, Comey, John Podesta, Maddow, McCabe, Brennan, Page, Strzok, Wray, the reporting staffs of the Washington Post and the New York Times, the Council on Foreign Relations, and most of all, by the foreign-born Obama.”

Much of Scheuer’s essay focuses on blaming what he deems to be problems in American politics on “Jewish-Americans, and their host of well-paid human assets,” but at the end, he issues a call to arms and advocates for right-wing terrorism:

“It is far past time to terminate the Democratic/Neocon “Russian-hacking” melodrama, and begin to arrest the hundreds of politicians, bureaucrats, and media figures who manufactured it, flogged it ad infinitum, and so merit trial and incarceration. This would benefit and raise the spirit of all people fit to be called Americans. It also would create an opportunity for those citizens to insist that it is past time to investigate and eradicate the intervention in American affairs of Israel, prominent Jewish-Americans.”

He concluded the violent screed by writing, “Now there is a target that has long proven itself to be more than worthy of merciless annihilation.”