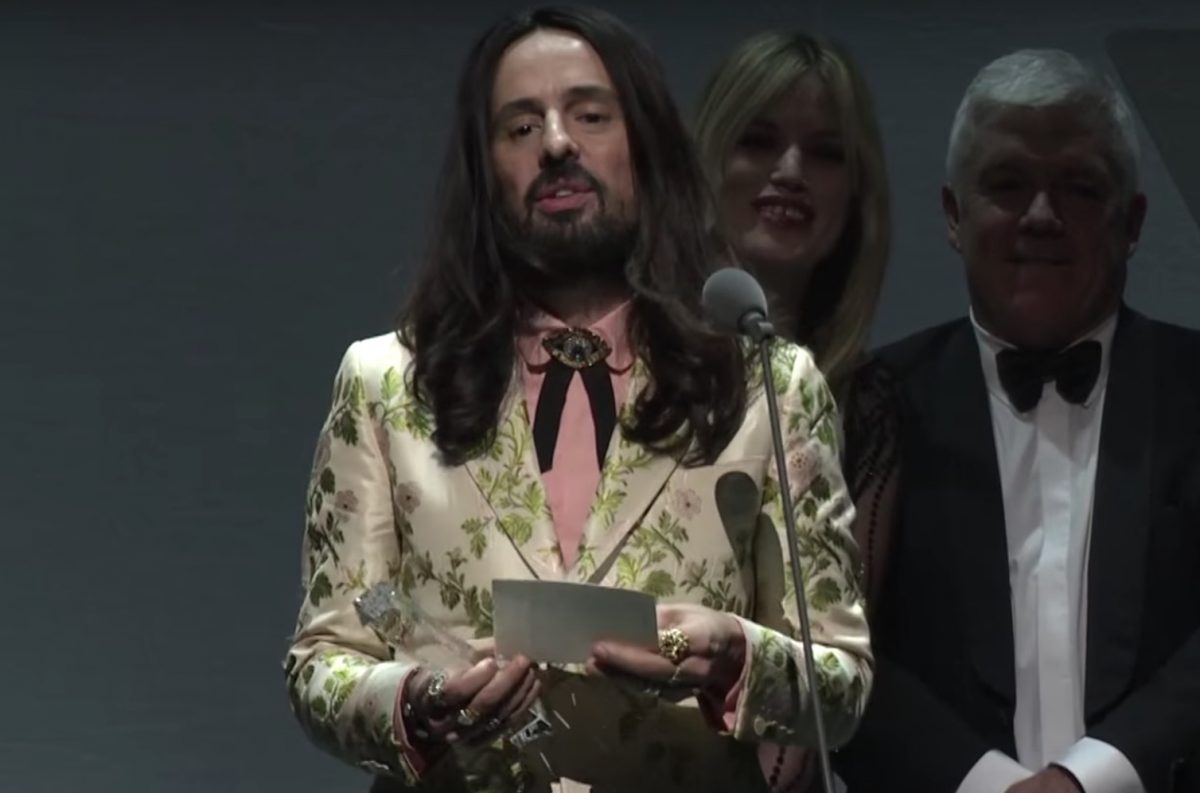 Gucci has announced they plan to donate $500,000 to a march on Washington being organized by students who survived the mass shooting at a Parkland, Florida high school.

They told WWD in a statement they will be supporting the upcoming “March For Our Lives,” planned for next month in Washington, DC.

“We stand with March for Our Lives and the fearless students across the country who demand that their lives and safety become a priority,” Gucci told WWD. “We have all been directly or indirectly impacted by these senseless tragedies.”

Gucci’s creative director Alessandro Michele — fresh off an eye-catching show at Milan Fashion Week — added that he was “truly moved by the courage of these students.”

“My love is with them and it will be next to them on March 24. I am standing with March for Our Lives and the strong young women and men across the United States who are fighting for their generation and those to come.”

Students of Marjory Stoneman Douglas High School announced they would be organizing the march just days after a gunman opened fire at the school, killing 17 people and wounding more than a dozen others.

Sarah Chadwick, a student and organizer, thanked Gucci on Twitter for the donation:

We are so thankful for @gucci donation. This is a Gucci household. https://t.co/E5kEqTkdeG

Gucci’s donation comes after a slew of celebrities — from George and Amal Clooney to Oprah Winfrey announced they would be supporting the march.

Organizers expect as many as 500,000 people to attend to event, according to the Washington Post.