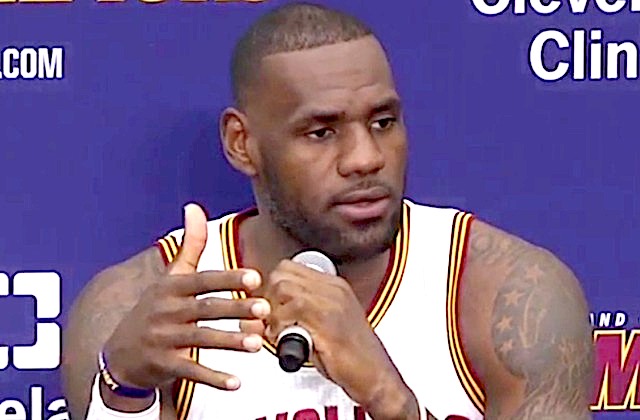 After a long break, the Cleveland Cavaliers are back in action on Monday night, as they open up round two of the NBA Playoffs at Quicken Loans Arena where they will host the Toronto Raptors.

Despite sweeping Indiana in the First Round, Cleveland looked just a bit vulnerable. They won their four games by margins of six, five, four, and one. The Pacers were never outclassed at any point in the series. A couple of bounces and key shots at the right moments, and they could’ve easily taken the Cavs to Game 6 or 7.

The big three were solid for Cleveland, as always. But LeBron James, Kyrie Irving, and Kevin Love are going to need some help if they are to repeat as champions. We’ll see if anyone else steps up to give the Cavs the production they need to get through the East, and perhaps the Finals.

It’s likely Cleveland will need to up their game to even get past Toronto, which played a strong series to get past Milwaukee in six game. Down two games to one, the Raptors got the key road win they needed in game four to help get home court advantage back. They captured the last two to close out the Bucks and set up a showdown with Cleveland.