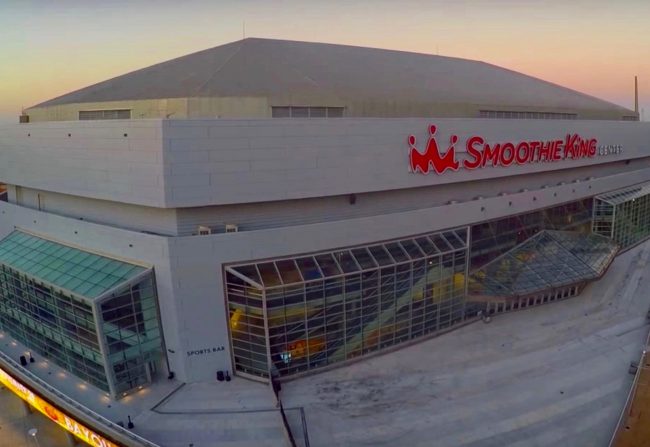 We’ve reached the halfway point of the NBA season and it’s time once again time for the best in the league to come together for a few days of All-Star festivities.

This year, the All-Stars converge on the city of New Orleans for a weekend showcases their skills in a variety of formats. Saturday night, it’s the Skills Challenge, the 3-Point Contest, and the headlining event —the Slam Dunk contest.

This year’s dunk contest lineup is as follows; Aaron Gordon of the Orlando Magic, DeAndre Jordan of the LA Clippers, Glenn Robinson III of the Indiana Pacers, and Derrick Jones Jr. of the Phoenix Suns.

Coverage begins at 8:00 p.m. ET on TNT. The network will stream the event via its website, as well as the Watch TNT app. The stream can be accessed free with a cable subscription. Watch TNT can be downloaded via Apple’s App Store, the Google Play Store, and the Windows Store.