Is This Really How Michael Douglas Got Throat Cancer?

Is This Really How Michael Douglas Got Throat Cancer? 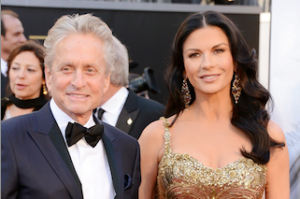 HPV became big news in this country in 2011 when the vaccine, which the CDC advises giving to young girls, became a controversial topic in the Republican primary debates. Rep. Michele Bachmann (R-MN) famously asserted that the vaccine causes “mental retardation” after a mother came up to her after a debate and suggested her daughter had become mentally disabled after taking the vaccine.