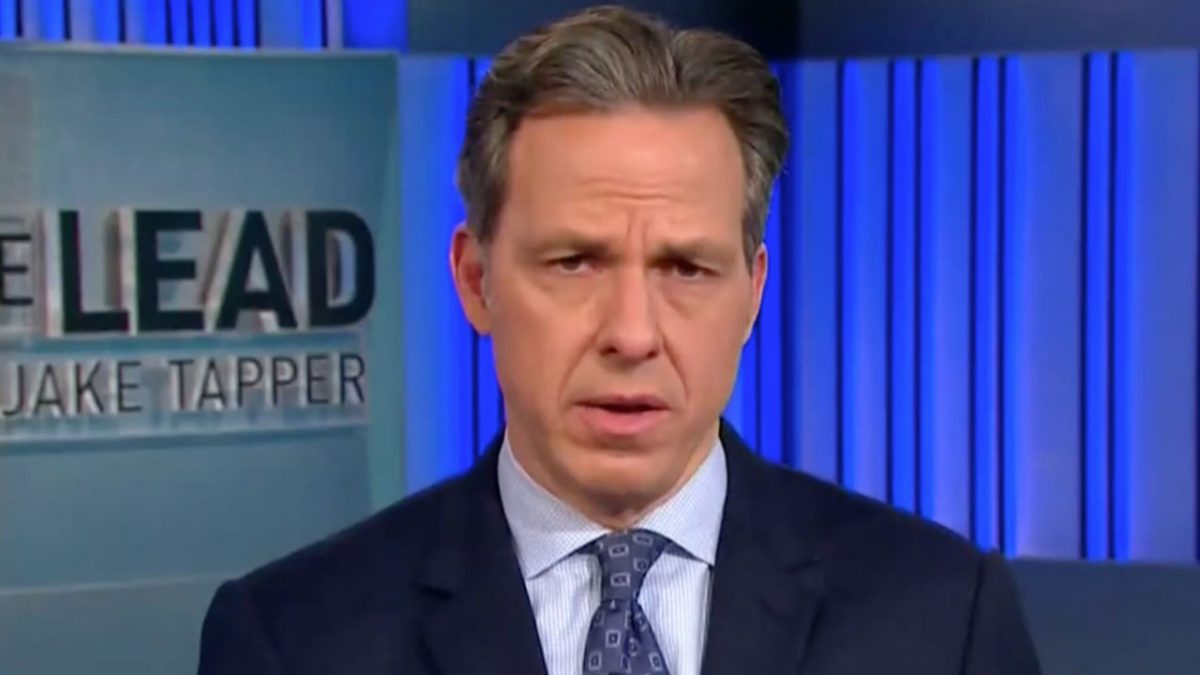 Thursday morning on Twitter, The Federalist co-founder Sean Davis slammed the CNN town hall by tweeting one of the exchanges:

Student to Bill Nelson: What's it like to have blood on your hands, killer?
Bill Nelson: …
Jake Tapper: Senator you don't have to answer that. That's for @DLoesch.
CNN: We didn't script anything.

This is so dishonest. The student said her question was for Dana. That’s why I said that. Read the transcript.

And no, nothing is scripted. But people submit questions and we go to them expecting they will ask the questions they submitted, which they’re holding. https://t.co/iCKEtZkurP

An honest person would go and read the transcript and see what the student said, post the full remarks, and apologize.

A dishonest person will attack me personally and change the subject.

Here’s the transcript. Obviously the student’s question was for Dana thought originally she had a different one for Nelson. Which she ultimately asked. https://t.co/V6GYT0IE6y

Davis responded by calling out CNN’s coverage and “garbage propaganda”:

Your network whipped up a lynch mob, put a former gun control spokesman in charge of it, disenfranchised students who dissented, allowed an incompetent cop to blame everyone else, and accepted no responsibility. https://t.co/kRsQVToxHN

It's time to start taking responsibility for the garbage propaganda your network runs, @JakeTapper. Maybe spend less time whining in people's DMs and more time getting your own house in order.

Following the “this is what a dishonest person would do” instructions to a T!

(I re-did this one because apparently it’s Italian not French chef) https://t.co/rGjM4gTd9l