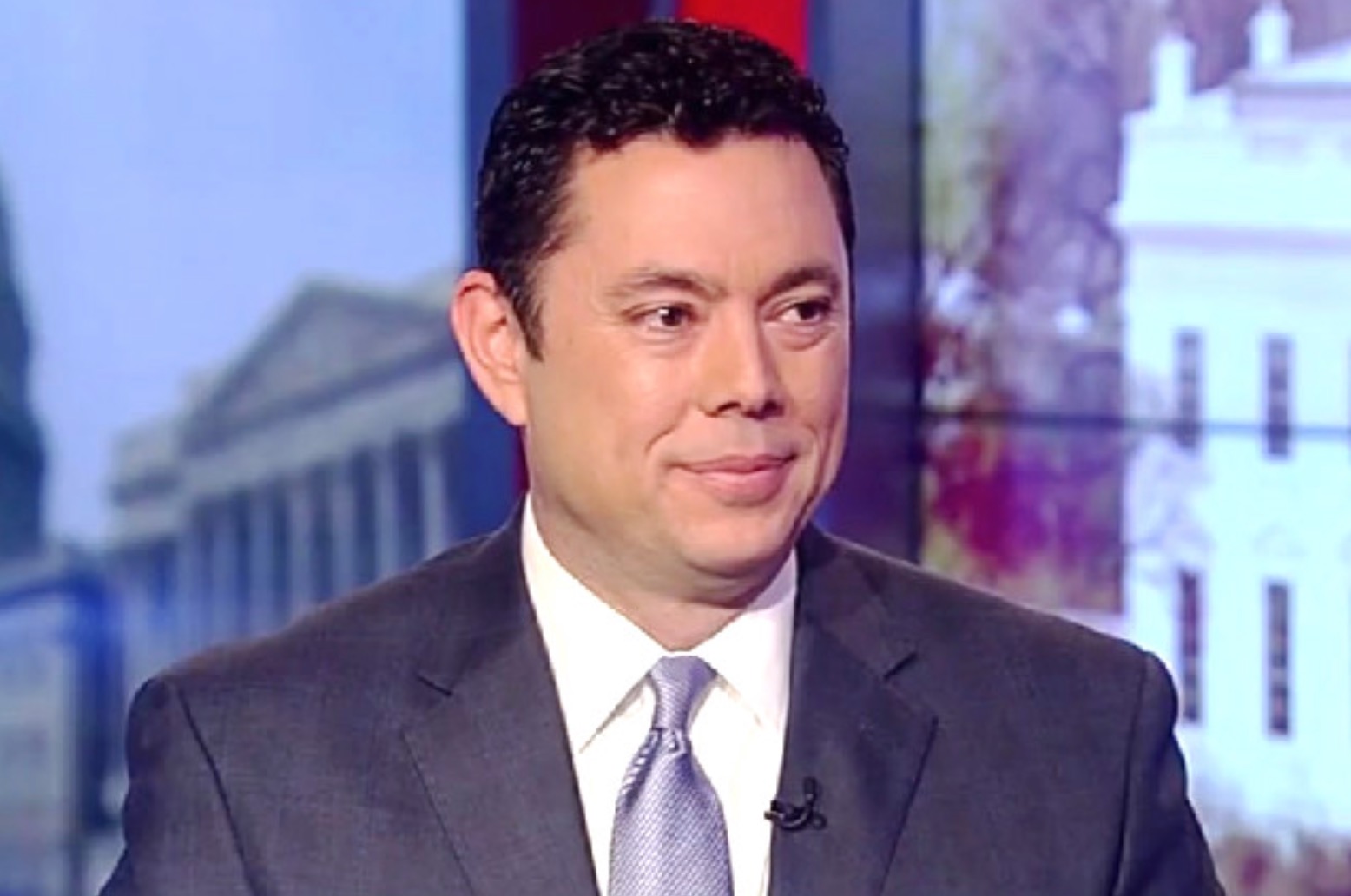 Chaffetz appears to be in Disneyland this week, seeing as he just posted this picture to his social media accounts.

As you can probably tell, Chaffetz is making a joke about the DNA test Warren released this week, which she’s calling proof of her recurring claim to have Native American ancestry. Critics have bashed Warren for years over the lack of evidence to her claim, and this week, the scrutiny was renewed over the fact that her test results show that her Native DNA percentage might actually be extremely remote.

Political observers are taking notice of Chaffetz’s mocking picture, and most of them are calling it either downright racist or a screw up of an issue where Warren’s critics might’ve had the upper hand:

There was a time when Jason was one of the more thoughtful members of Congress. https://t.co/wG9ssmjAn9

constantly amazed at the ability of pols to take a slam dunk issue and faceplant with it. https://t.co/VHUeNTrEbP

Remember when racism was embarrassing? https://t.co/vfPpeKABKQ

What a miserable bastard Jason Chaffetz is. https://t.co/JarBoF8dXj

Whatever anyone's feelings about Warren, she's being subjected to overtly racist attacks from mainstream Republicans that are also attacks on all Native Americans. This was true before the DNA test and it seems to be getting worse. https://t.co/ALAu3BOpvz

Regardless of whether Elizabeth Warren is 100% or 1/1024th Native American. This tweet from former member of the House and current Fox News commentator @jasoninthehouse is 100% racist, offensive and inexcusable. https://t.co/VuFrCnn6O5

So, here we are. https://t.co/MbHjtwE5tL

Hope you can still look your teenage daughter in the eye after showing her this. https://t.co/MXdT4zLKT0