Jeb Bush Gets Personal in Latest Trump Diss: At Least I Have Children ‘Who Actually Love Me’ 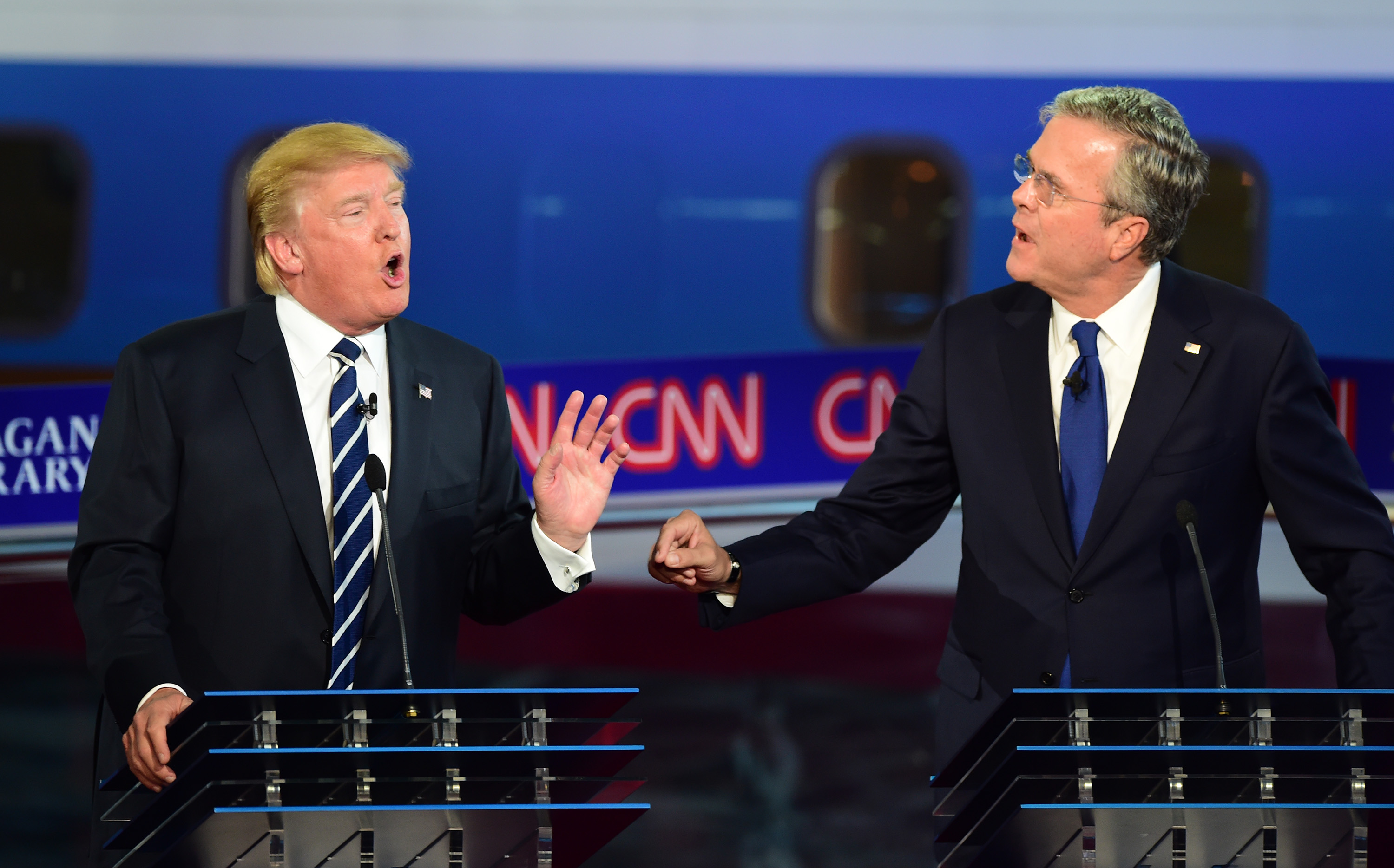 Jeb Bush apparently continues to harbor some ill will towards President Donald Trump for the 2016 election. And on Tuesday, he got personal.

According to the Yale Daily News, Bush — during a forum at the Connecticut-based Ivy League school — took a rather pointed shot at Trump.

The former Florida governor said mockingly that he now returns home every day to his kids — children “who actually love me.”

Bush, according to the Yale Daily News account of the event, refused to even discuss the campaign — the wound still clearly fresh.