John Podesta Fires Back at Trump: ‘I’m The Victim of a Big Lie Campaign’ 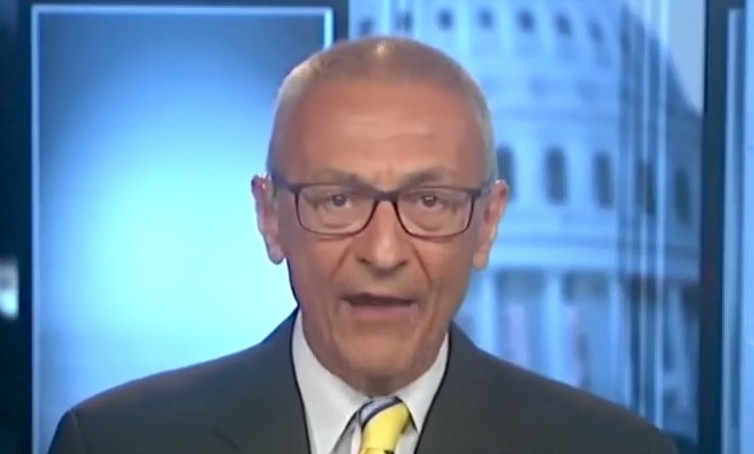 Trump went on a Twitter rampage Tuesday in response to the indictment of three of his former campaign staffers, deriding the coverage as “Fake News,” and claiming the “biggest story” of Monday was the stepping down of Tony Podesta, a Democratic lobbyist being eyed by investigators, from his firm.

“He and his brother [John Podesta] could Drain The Swamp, which would be yet another campaign promise fulfilled,” Trump tweeted.

In response, John Podesta recalled the hacking and publication of his emails during the 2016 election, and said he was now “the victim of a big lie campaign by the American President”:

In a curiously Trumpian move, Podesta had yet to finish off his three-part Twitter thread as of writing. We will update should he decide to grace us with a conclusion.