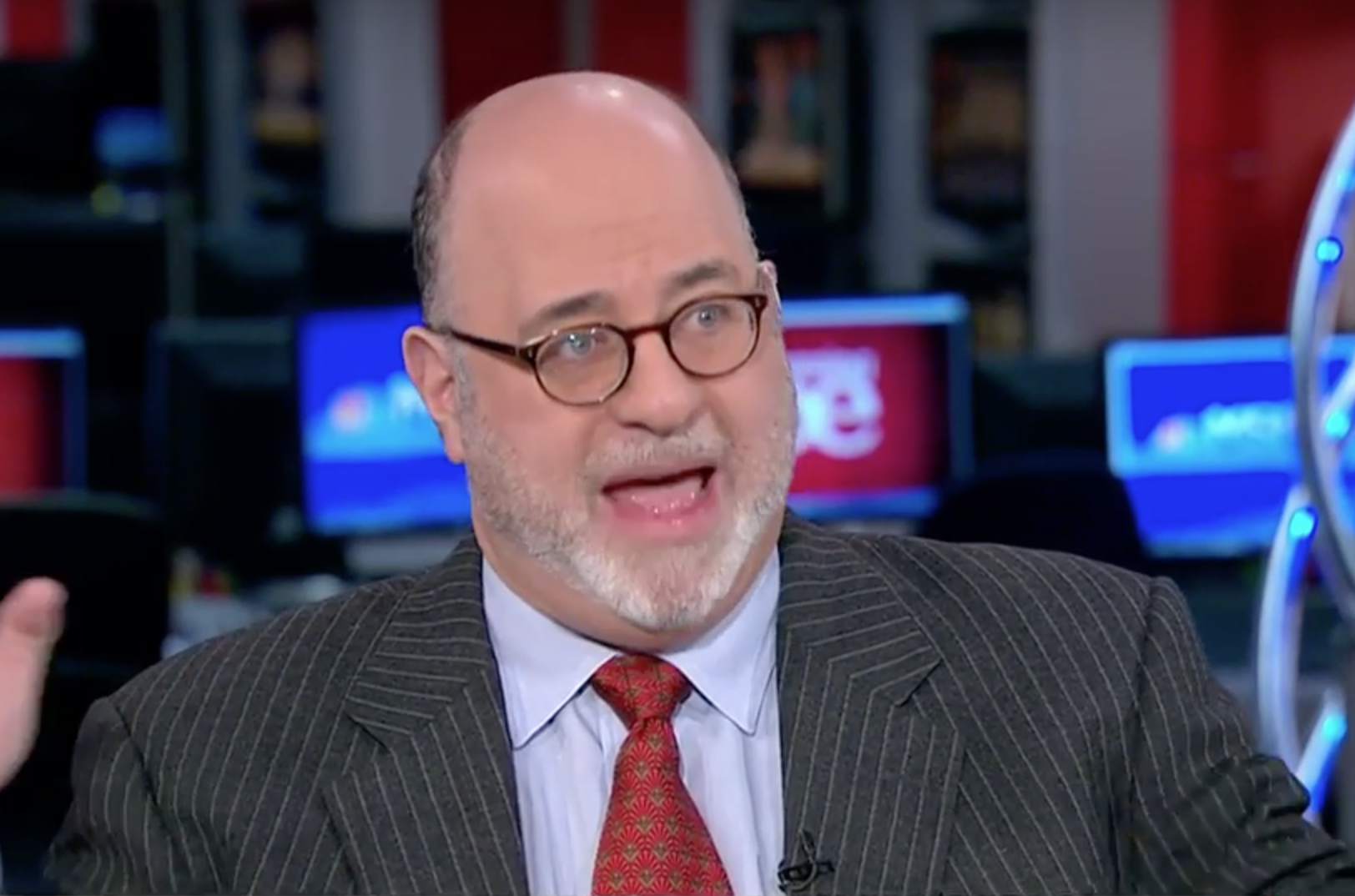 Commentary editor John Podhoretz pulled the plug on his Twitter account on Wednesday after he faced backlash for a tweet suggesting journalism schools “should be neutron bombed.”

In a tweet that has now made the rounds on social media, Podhoretz wrote: “Talia Lavin and Lauren Duca teaching at NYU J school is the best argument yet that J schools should be neutron bombed and their buildings given to Rick Singer for no show side door people.”

bomb a school, you say pic.twitter.com/SdrgSZUt2i

Lavin is the former New Yorker fact checker who resigned after she falsely claimed on social media that an Immigration and Customs Enforcement agent had a Nazi tattoo. She will be teaching an undergraduate course called Reporting on the Far Right.

Lauren Duca is a former contributor to Teen Vogue who became an internet sensation after she went on Tucker Carlson’s show and called him a “partisan hack.” She is teaching a class this summer at NYU where tweeting is part of the students’ grades.

d…. did podhoretz get suspended for bomb threats pic.twitter.com/pjMKyXlpgt

She was not the only one commenting on Podhoretz’s Twitter farewell.

Check out some of the top snark below:

i'm gonna go ahead and say podhoretz is back by, oh, 7 pm tomorrow

John Podhoretz may have deleted his account, but his final post (asking the official McDonald’s Twitter if they were planning on coming out with a Lady Hamburglar) will live on forever. Godspeed, John. Godspeed.

There was a lot of anger that @laurenduca’s class curriculum included a portion of twitter usage.

Pod Save Podhoretz From Himself (also please save the university communities he’s suggesting should be bombed) https://t.co/GRK67NAoJg

Theory: Podhoretz deleted his account not realizing that suspended accounts look different than deleted ones, will come back in a day or so and claim that he was unfairly suspended