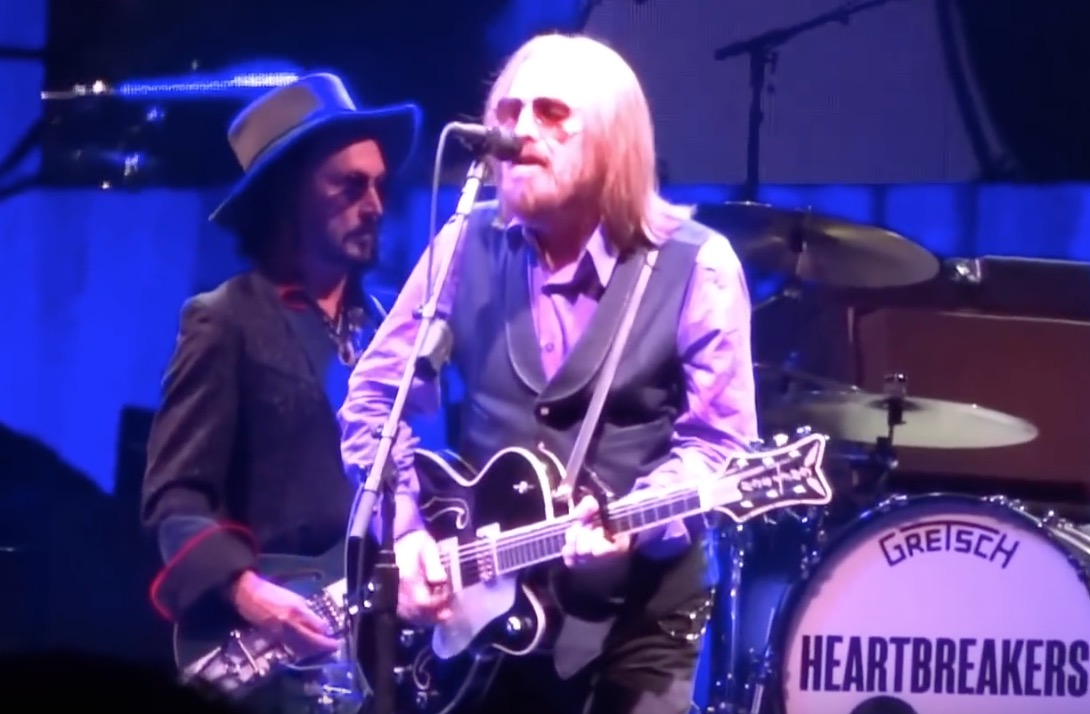 In a confusing turn of events, it would seem that Tom Petty is still alive despite reports to the contrary earlier today.

Earlier today, TMZ reported that Petty was rushed to the hospital last night after he suffered a full cardiac arrest. As the story began to break online, CBS News sent out a now-deleted tweet saying they heard from an LAPD source who told them that Petty officially passed on. 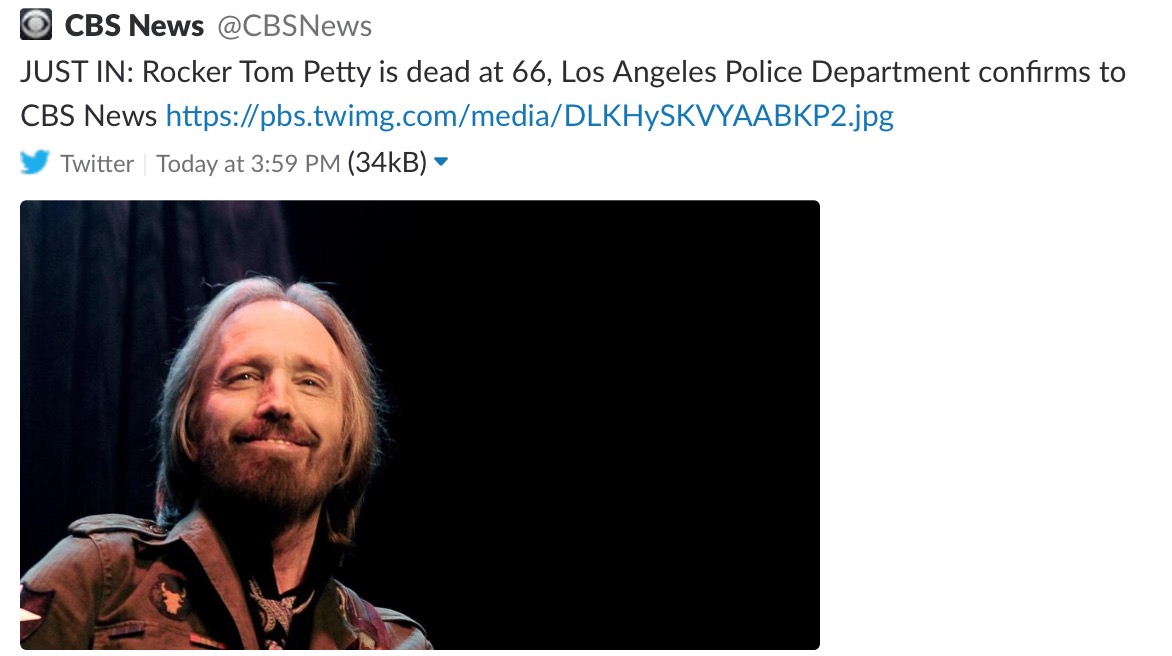 As the news of Petty’s “death” took hold online, TMZ released a statement disputing CBS’ source and claiming that Petty is still alive for now.

UPDATE At this time, Tom’s still clinging to life. A report that the LAPD confirmed the singer’s death is inaccurate https://t.co/bh8sqdvEw9 pic.twitter.com/drKY64eG1z

Shortly afterwards, the LAPD released a series of tweets where they said “initial information was inadvertently provided to some media sources”:

(1/2)The LAPD has no information about the passing of singer Tom Petty. Initial information was inadvertantly provided to some media sources

(2/2) However, the LAPD has no investigative role in this matter. We apologize for any inconvenience in this reporting.

CBS has edited their initial story to reflect this development, and they tweeted out a picture of the LAPD’s message in a Twitter update.

As of this writing, Petty’s exact physical condition is not clear. Mediaite has adjusted our previous reporting to account for these updates, and we shall provide more information once the details are clarified.