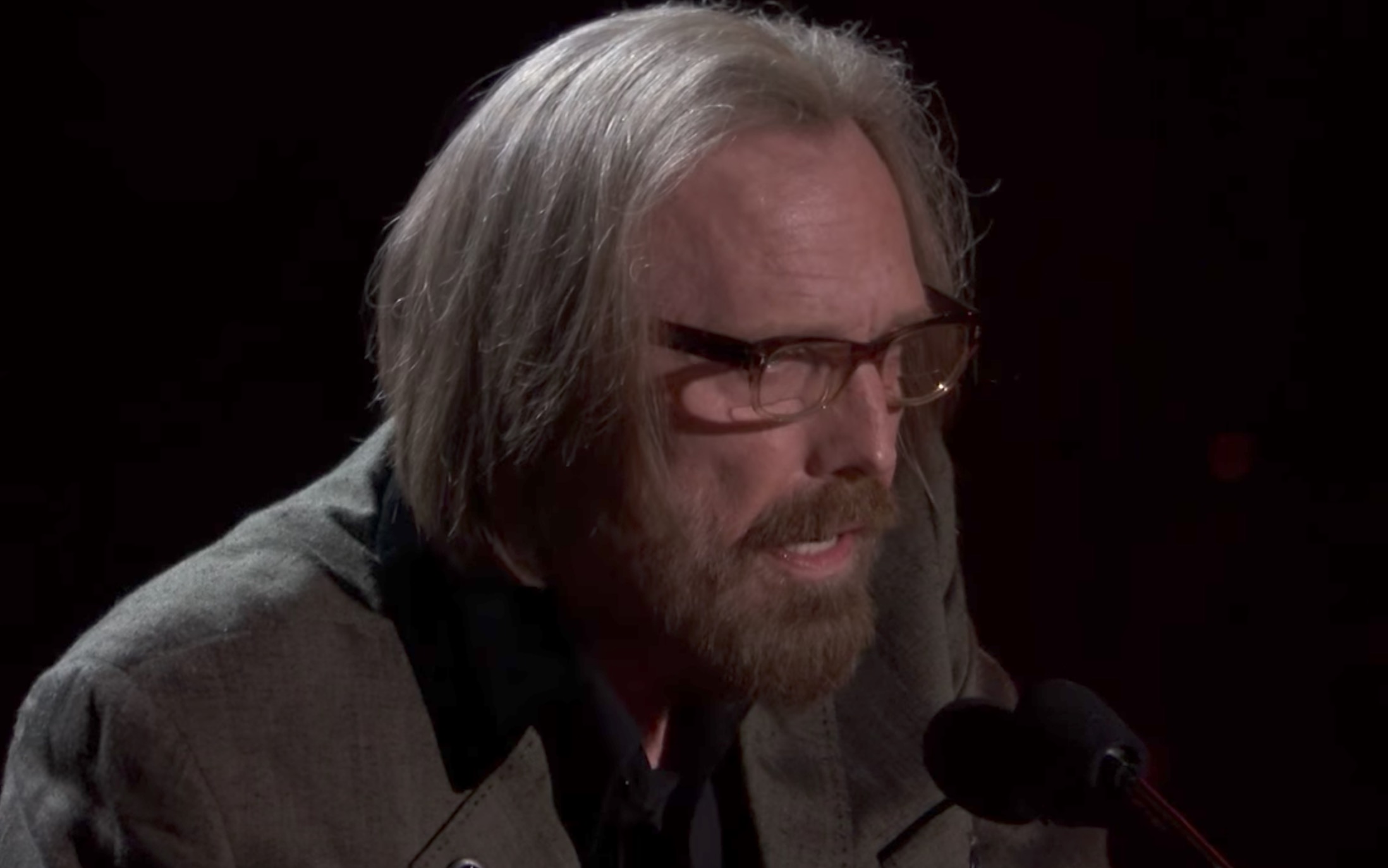 Legendary rock icon Tom Petty was reportedly taken off of life support after he was found unconscious and rushed to a hospital — and while CBS initially reported his death based on a faulty report, TMZ says the artist is currently “clinging to life.”

As was first reported by TMZ, Petty was rushed from his home in Malibu, California to UCLA Santa Monica Hospital where he was placed on life support. TMZ reported Petty’s condition was “critical” and after a period of no brain activity, “a decision was made to pull life support.” However, his passing was not officially reported by the outlet.

LAPD debunked the CBS report on Petty’s passing, tweeting, “The LAPD has no information about the passing of singer Tom Petty. Initial information was inadvertently provided to some media sources. However, the LAPD has no investigative role in this matter. We apologize for any inconvenience in this reporting.”

The rock artist became famous in the 1970s as the frontman for the band Tom Petty and the Heartbreakers. Some of Petty’s easily recognized hits include Free Fallin‘, American Girl, Wildflowers, and I Won’t Back Down. Just prior to his hospitalization, Petty had been on a lengthy Heartbreakers’ 40th anniversary tour. According to People Magazine, he said the tour would probably be his “last big one.”

Editor’s note: This post originally reported Tom Petty’s death based on a CBS News report. However, that report has been deleted by the news outlet as both a conflicting report from TMZ was published and the LAPD denied their claim.